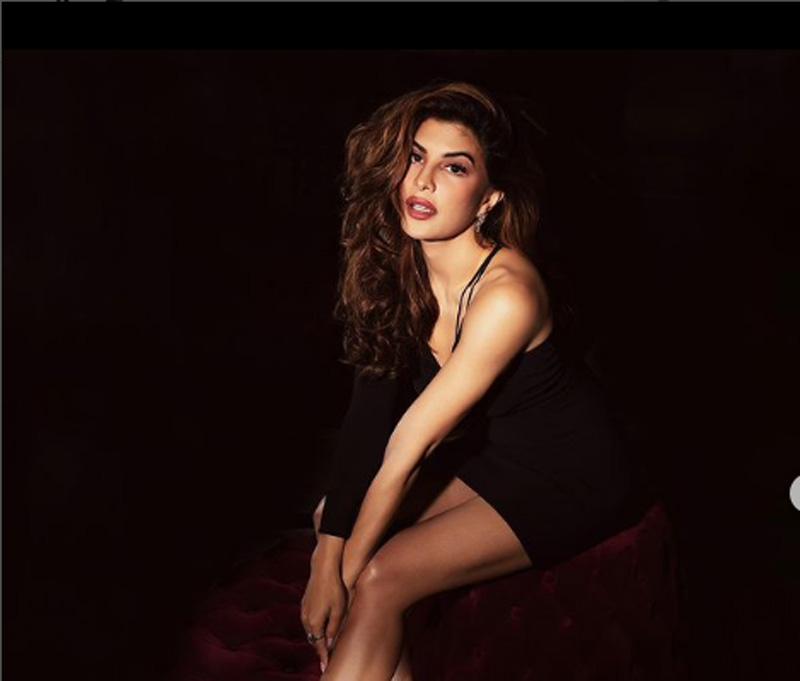 She was at Delhi office to record her statement in connection with an ongoing alleged money laundering case involving conman Sukesh Chandrashekher, sources said.

Earlier, she was summoned to appear before EOW on September 12 but she did not turn up.

It was the third time that a summon was sent to Fernandez by the police.

Last year, she was summoned and asked to appear before the Enforcement Directorate office in Delhi to record her statement in the same case.