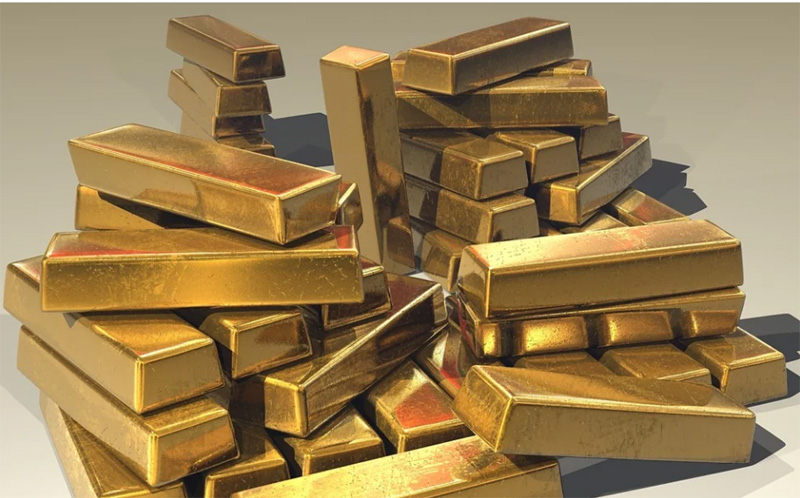 Based on secret information, a naka checking was set up by police and CRPF personnel at Laharijan area in Karbi Anglong district and stopped a passenger bus bearing registration number MN-03-0403.

"During checking, the security personnel recovered 14 Gold bars weighing 2.323 kg from the night super bus. We arrested three persons in connection with this," John Das, SDPO of Bokajan Sub-Division said.

The police official also said that, the bus was coming from Manipur towards Guwahati.

The arrested persons were identified as Md. Mohim (24 years old) and Md Masharudin (41 years old) and both are hailing from Thiubal district of Manipur.