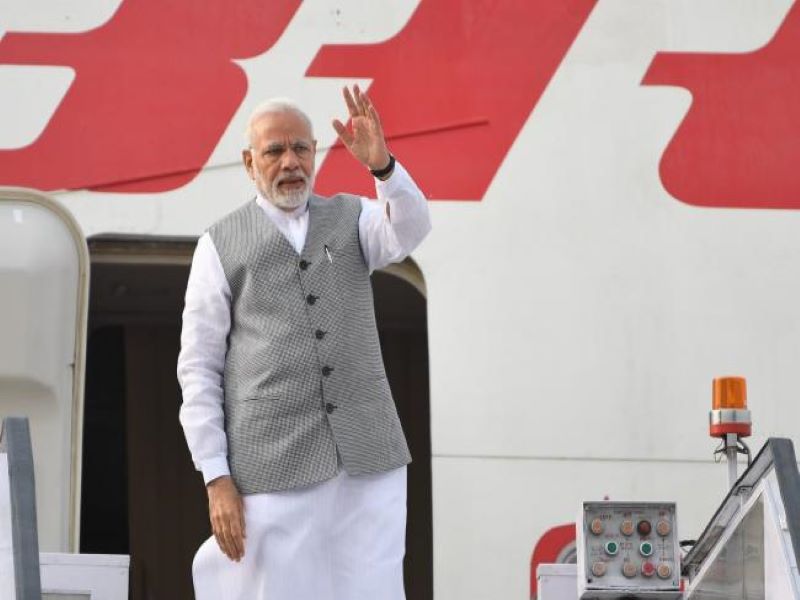 PM Modi among 15 world leaders to attend SCO summit in Uzbekistan on Sept 15, 16

This will be the first summit post the Covid-19 pandemic where world leaders will be in physical attendance.

Two years ago, in June 2109, the leaders had last assembled in Bishkek, Kyrgyzstan for the SCO summit.

This summit gathers significance for India as it will attain the rotational presidency of SCO at the end of the Samarkand meet.

This means India will host the next SCO summit in 2023.

Reports said that Prime Minister Narendra Modi's visit will be closely watched for possibility of bilateral meetings on the sidelines of the summit.

Since leaders will be in the same room for the summit as well as the leaders’ lounge, bilateral meetings are thought to be likely but there has been no official word.

The Chinese side has refused to comment on a likely meet with India, saying that the disengagement of troops in the Gogra Ghat Hot Springs area in easter Ladakh was a positive developmet in easing the strained relationship between the two nations, said an India Today report.

SCO is an inter-governmental organisation founded in 2001. Its has eight members --- China, India, Kazakhstan, Kyrgyzstan, Russia, Pakistan, Tajikistan and Uzbekistan.