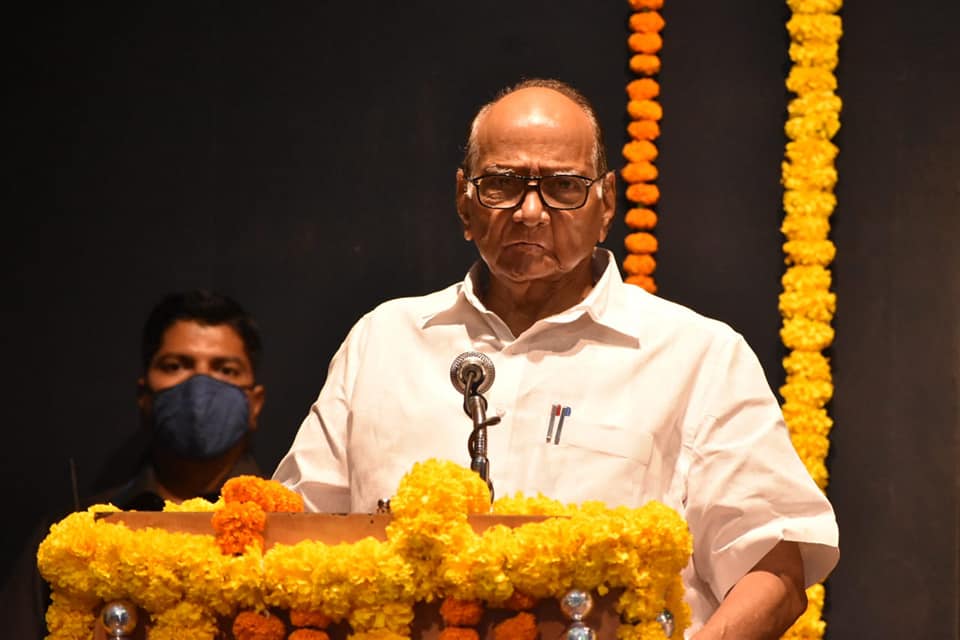 Sharad Pawar has been re-elected as the president of the Nationalist Congress Party on Saturday for the next four years.

Eighty-one-year-old Pawar has remained a key figure in Indian politics, first as a top Congress leader, holding key ministries in successive Congress governments, and later floating his own party NCP in 1999.

He has served as the Chief Minister of Maharashtra on four occasions.

His party NCP has five seats in Lok Sabha, four in Rajya Sabha, and 11 in Maharashtra Legislative Council.

Pawar, an astute politician, stunned the BJP by bringing together the Congress and the Shiv Sena to form an alliance after the 2019 Maharashtra elections.