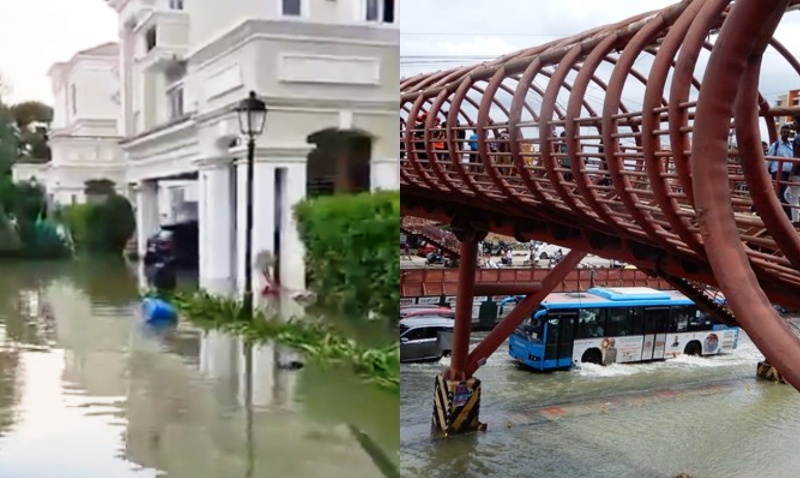 Bengaluru/IBNS: As cities across India  struggle to cope with flooding, submergence and water stagnation during the monsoon owing to unchecked urbanisation, the country's IT capital Bengaluru has joined the urban sprawl. So much so that the city's billionaires are being rescued on boats.

Large parts of Bengaluru have been marooned by the floods leaving upscale localities submerged in waters while the city's most exclusive gated community Epsilon, 13 km from the central business district, is no exception.

The flood has not only left the community waterlogged but the richest of rich residents had to be rescued on boats after Sunday's torrential rains.

Here is another one. #Bangalore pic.twitter.com/BoQBV7jt7Z

View of one of the super premium properties in Bangalore. pic.twitter.com/npZceG5NeF

Several homes in Bengaluru have not only been flooded but are left without electricity and water.

The Epilson and other neighbouring communities looked like ghost towns as top hotels in the city witnessed massive bookings. 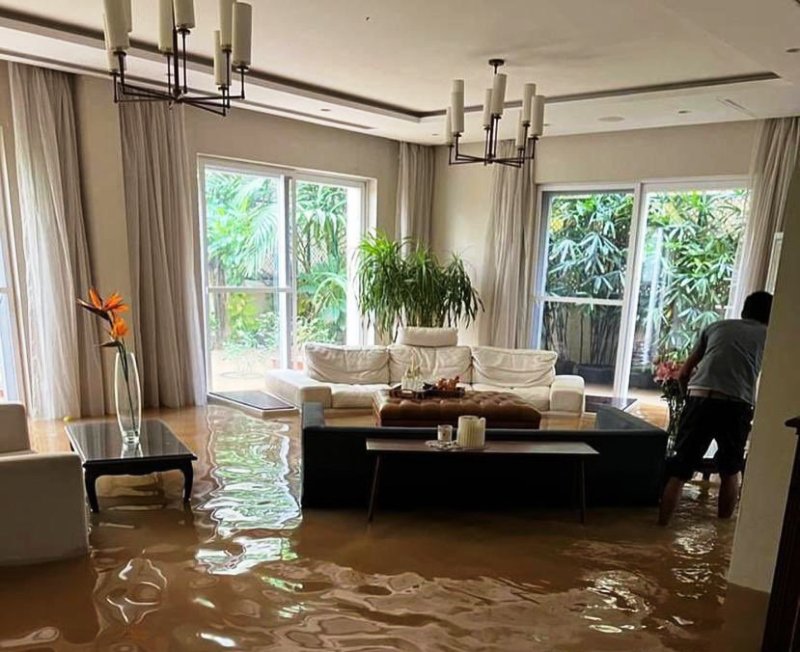 While most Bengaluru citizens, affected by the massive flood, took to social media to vent out over the lapse of infrastructure, the residents of this particular community maintained a stoic silence.

A basic villa in Epsilon costs Rs 10 crore which goes up to Rs. 20-30 crore depending on the size of the plot. Putting down such a huge amount, the least one expects is not to be uprooted from the homes due to flooding and thereby losing connections to basic amenities like water and electricity.

While this is a common sight during floods in slums, this is probably the first time such elite communities in Bengaluru are witnessing a mess.

The citizens are now left to the mercy of posting on social media hoping that their loudest voices would reach the administration which can gear up to prevent another disaster like this.