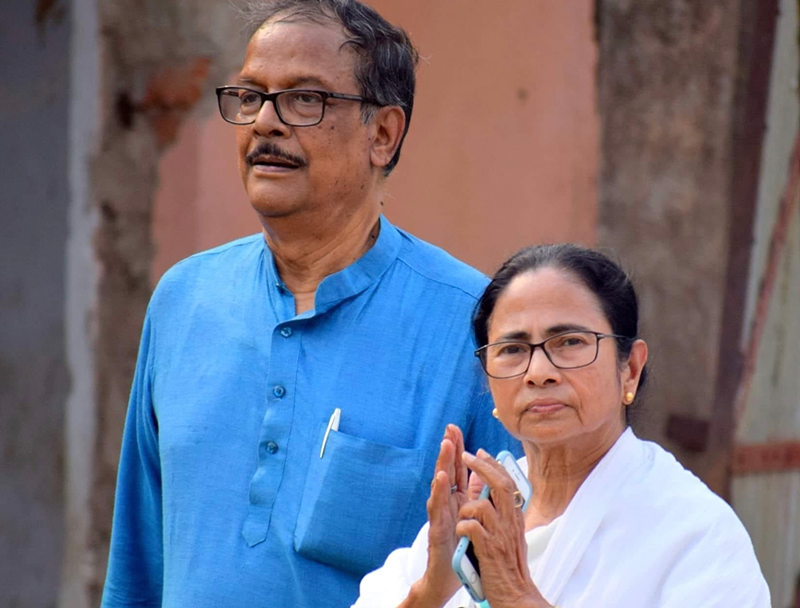 Ghatak's three premises in Asansol and Kolkata have been raided by the CBI officers who were aided by a huge contingent of central forces.

The raids in Ghatak's residence is the continuation of the central probe agencies' activity in the state related to multiple cases that have often caught the ruling TMC off-guard.

West Bengal's erstwhile minister Partha Chatterjee was arrested by the Enforcement Directorate in connection with the teacher recruitment scam after a huge sum of money worth Rs. 50 crore was recovered from his aide's flats.

TMC heavyweight Anubrata Mondal was arrested by the CBI in connection with the cattle smuggling case.

The actions have prompted Mamata and her TMC to accuse the Centre and its ruling Bharatiya Janata Party (BJP) of using central probe agencies for political points, taking a similar stance as that of other opposition parties in the country.