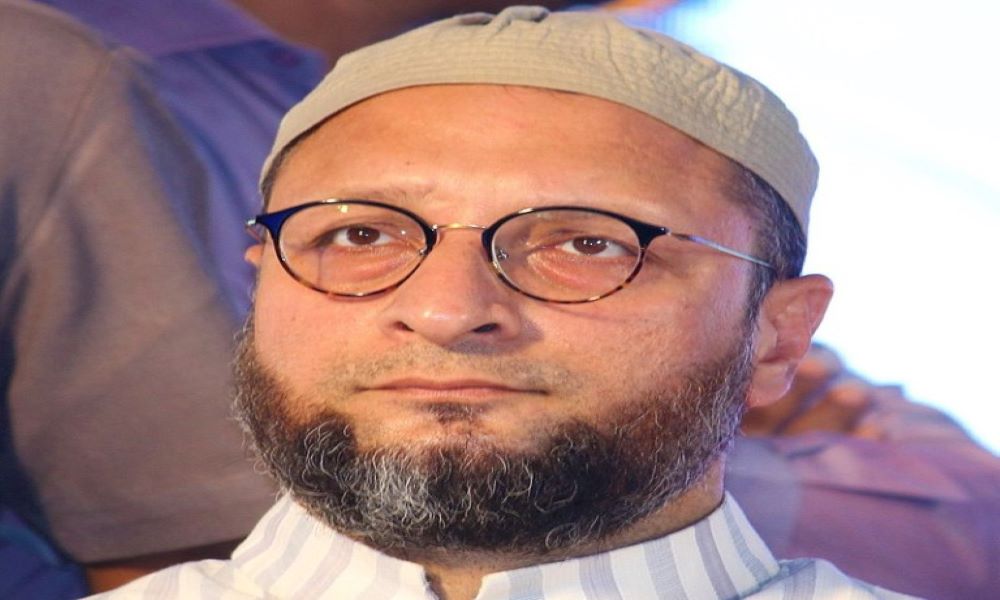 AIMIM chief Asaduddin Owaisi has suggested that 'Hyderabad Liberation Day' to be celebrated on September 17 be renamed 'National Integration Day'.

Owaisi wrote to Home Minister Amit Shah making the suggestion that national integration would better convey the spirit of the common Hindus and Muslims of erstwhile Hyderabad state, who were advocates of a united India under a democratic secular, and republican government.

Recalling revolutionary fighters Turrebaz Khan and Maulvi Alauddin's sacrifices against British rulers, Owaisi wrote  "The struggles of the people of the erstwhile Hyderabad state against colonialism, feudalism and autocracy are a symbol of national integration rather than merely a case of "liberation" of a piece of land."

"It must be noted that the accession and merger of various princely states were not only about liberating the territories from autocratic rulers. More importantly, the nationalist movement rightly saw the people of these territories as an integral part of independent India. Therefore, the phrase 'National Integration Day' may be more apposite, rather than mere liberation," the Hyderabad MP said in the letter.

Union Minister for Culture G Kishan Reddy wrote to the chief ministers of Telangana, Maharashtra and Karnataka inviting them for the September 17 celebrations.

The programme will showcase the lives and sacrifices of people who fought against the atrocities of the Nizam and the Razakars, Reddy said.

"This day must be a celebration of the struggles of people of erstwhile Hyderabad against both British colonialism as well as the feudal autocratic rule of Nizams," he said.