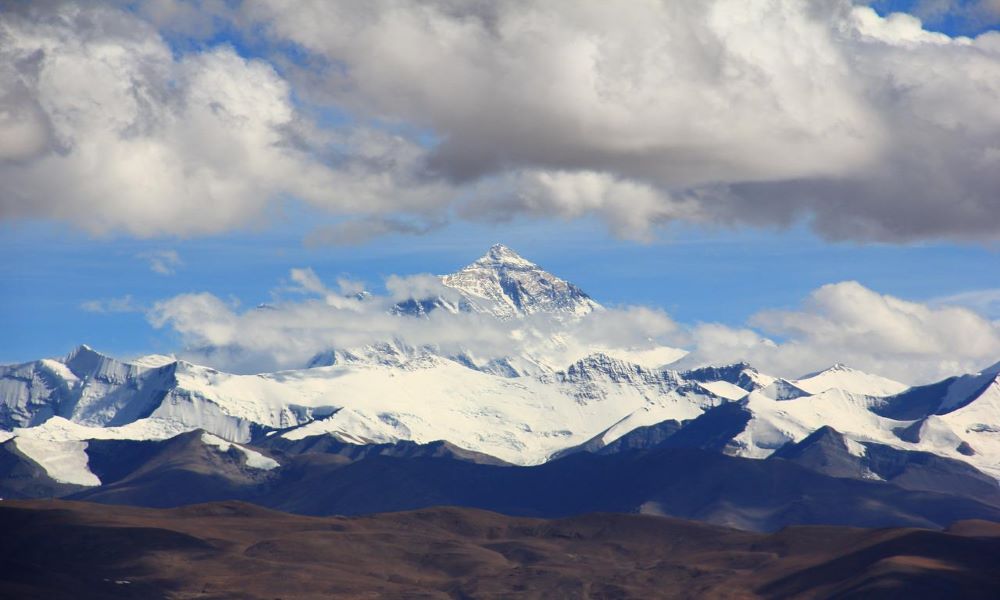 Guwahati: The search and rescue operation carried out by the Indian Army to find two missing members of a mountaineering expedition of Arunachal Pradesh, including Tapi Mra – the first climber from the hill state to scale Mount Everest, is being continued.

A mountaineering expedition was approved by Arunachal Pradesh's Youth Affairs Department on a self-request basis of Tapi Mra to Mount Nyegi Kangtsang in East Kameng District.

Lt Col A. S. Walia, PRO (Defence) of Tezpur said the army’s highly trained and motivated special forces and Arunachal Scouts teams have been employed for the ground search operations in the challenging terrain of the expedition area.

According to the Deputy Commissioner of East Kameng district, Tapi Mra and one member of the expedition have been untraceable since August 17.

Following the incident, the Arunachal Pradesh government has sought help from Indian Army’s Tezpur based Gajraj Corps in the search and rescue operation.

Indian Army has already mounted the operation and two ALH and two Cheetah helicopters have been put on standby.

These will be used for aerial reconnaissance of the area with one of the team members onboard once the weather clears.

According to the reports, 37-year-old Tapi Mra – the Adventure Promotion Officer (APO) of Directorate of Youth Affairs, Arunachal Pradesh government, had taken up an expedition on self-request basis to Mount Kyarisatam situated in East Kameng district and started his mission on July 27 this year.

Seven other porters were also along Tapi Mra in the mission, but Tapi Mra and one porter Niku Dao went missing since August 17.