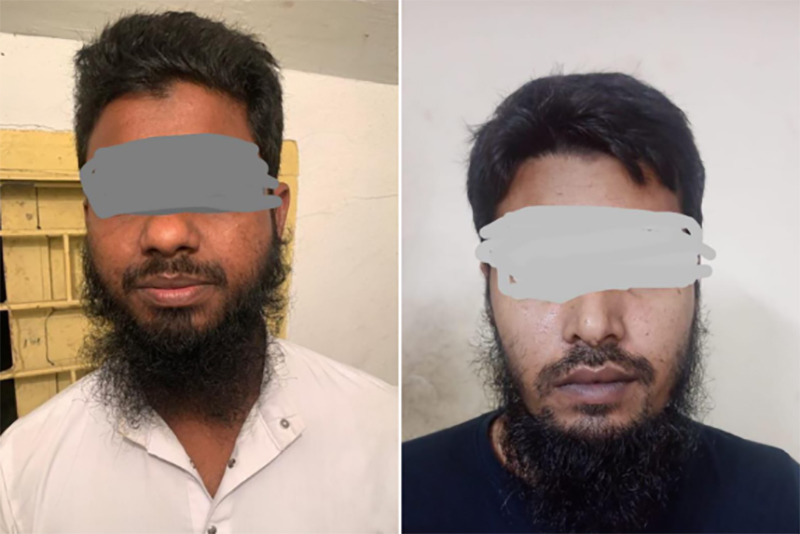 Kolkata: West Bengal Special Task Force (STF) has arrested two persons suspected to have jihadi links who were in touch with terror operatives and involved in highly radicalised covert activities.

One Samir Hossain Shaikh (30) was arrested in Diamond Harbour Police Station area, while Saddam Hossain Khan (34) was arrested from Nirmalnagar in Mumbai with the help of the Mumbai Anti-Terrorism Squad (ATS).

According to reports, Saddam Hossain Khan is an Al Qaeda operative and Samir Hossain Shaikh is his accomplice.

Samir Hossain (30) is from Bengal’s Deulpota village, and Saddam Hossain (34) hails from Abdulpur in West Bengal and was hiding in Mumbai.

The arrested accused were reportedly involved in recruitment for jihadi terrorist organizations, and they had 'regular contacts' with banned terror outfits.

The STF produced Samir Hossain in Diamond Harbor Court on Saturday for custody.

The Al Qaeda terrorist caught from Mumbai was taken to Kolkata on transit remand.