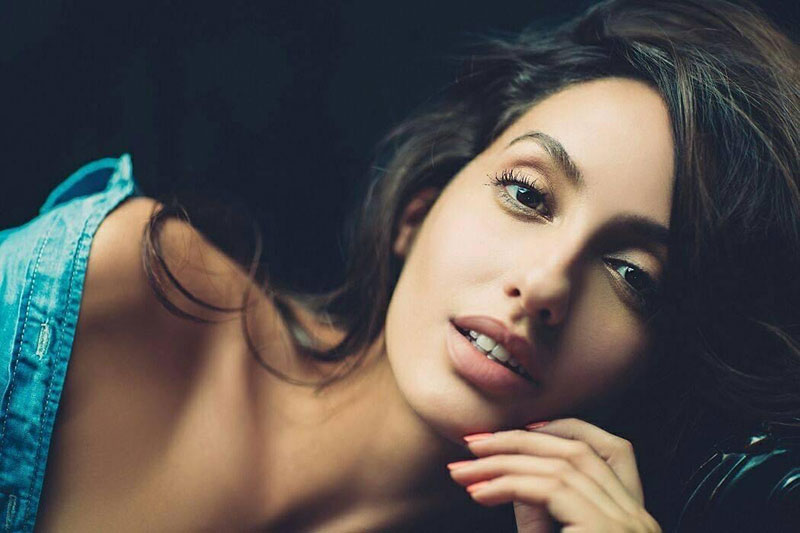 Nora and Sukesh were earlier quizzed together by the ED.

While Nora had denied speaking to Sukesh prior to Dec 2020, the conman claimed otherwise.

Sukesh has allegedly extorted over Rs. 200-crore from the former promoters of pharmaceutical giant Ranbaxy.

Another popular Bollywood actor Jacqueline Fernandez has allegedly benefitted from the money swindled by Sukesh.

Jacqueline has allegedly received gifts worth Rs. 5.71 crore from the proceeds of the crime committed by the conman.

She has been named in the supplementary chargesheet filed in a Delhi court last month.