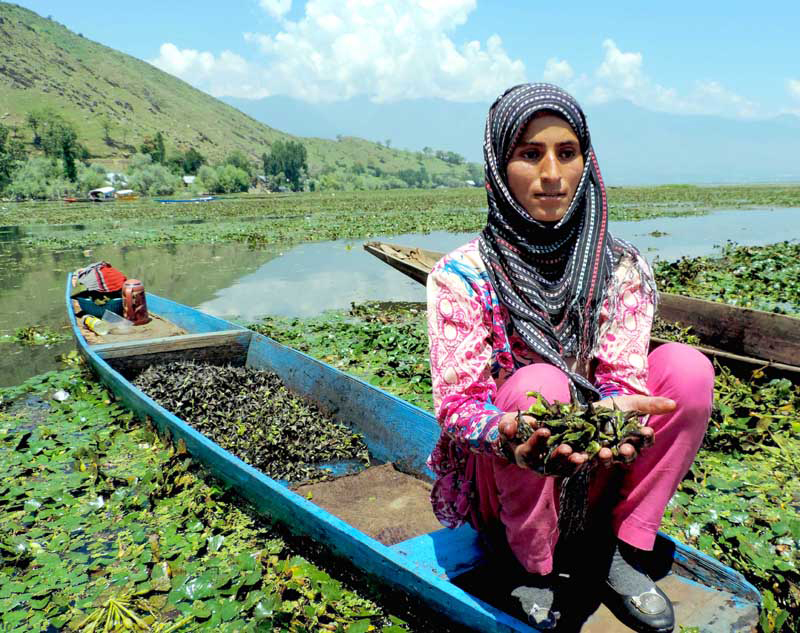 Following this, to keep the situation under control, the Jammu and Kashmir administration had tightened security immediately after Geelani’s death and imposed closures and also closed the mobile internet facilities, reports ANI.

Situation remained normal in the Valley on Thursday, the day marking the first anniversary of the death of Geelani.

All the educational and government institutions remained open while the markets also saw a lot of rush as usual. Public transport has also been running normally and no untoward incident has been reported from anywhere, reports ANI.

Heavy deployment of security forces was made  in Haiderpura area of Srinagar where the residence of Geelani is located.

A senior police officer told ANI, “These steps are taken as a precaution.”