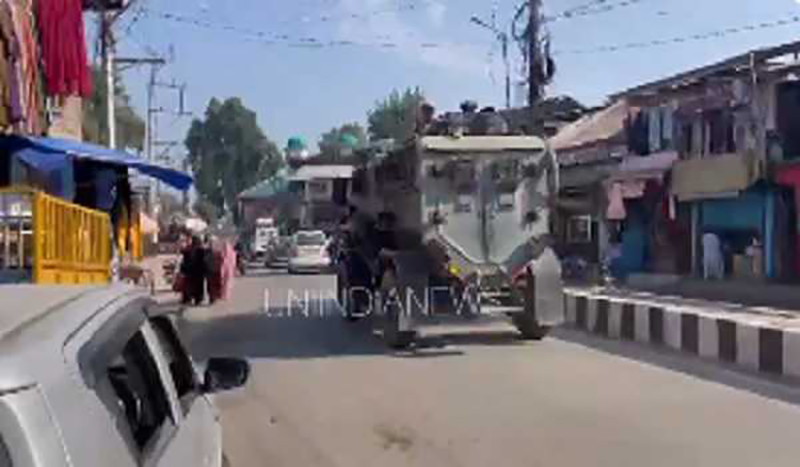 Srinagar/UNI: A non-Kashmiri was shot and injured in Pulwama district of Jammu and Kashmir Friday morning, police said.

The injured identified as Muneerul Islam, a labourer from West Bengal, was fired upon at Ugergund Newa.

His condition is said to be stable.

“Terrorists fired upon one outside labourer Muneerul Islam son of Abdul Karim of West Bengal at Ugergund Newa in Pulwama. He has been shifted to district hospital Pulwama where his condition is stated to be stable,” a police spokesman said.

He said the area has been cordoned off to trace the attackers.

This year militants have carried out a series of attacks on non-locals and minorities in Kashmir.