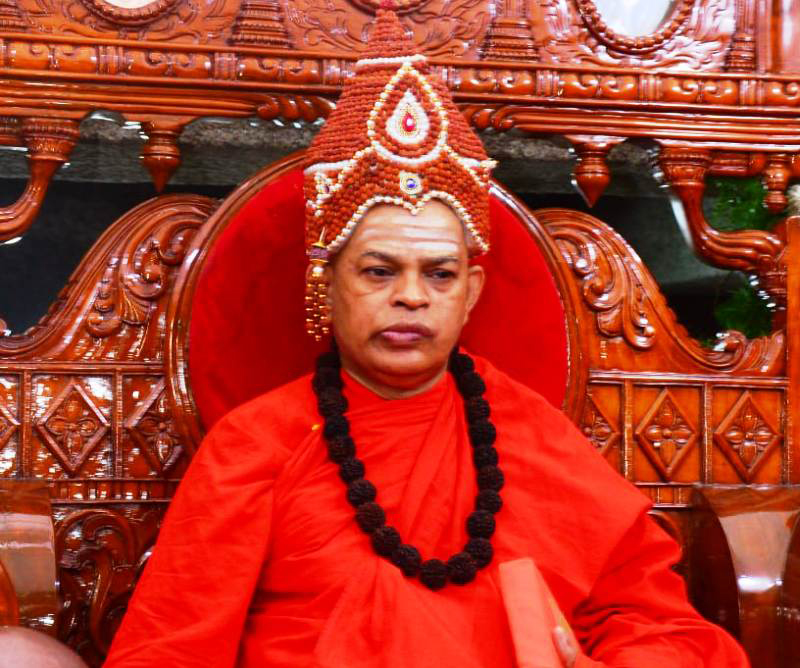 Bengaluru/IBNS: The chief of Karanataka's Murugha Math, Shivamurthy Murugha Sharanaru, one of the key Lingayat seminaries in the state, has been arrested after allegations of sexual abuse from school girls.

He was named in a case under the Protection of Children from Sexual Offences (POCSO) Act after two teenage girls alleged that they were abused for years.

Shivamurthy Sharanaru has claimed innocence and said the allegations against him were part of a long-drawn conspiracy.

Earlier this month, the girls, both students of Murugha Math, had approached a non-governmental organisation (NGO) in Mysuru and said they were being abused.

On Aug 31, FIRs were registered against Shivamurthy Sharanaru under POCSO and the SC/ST Act, since one of the survivors belongs to the Dalit community.

The Police made the arrest Thursday following protests by Dalit organisations.