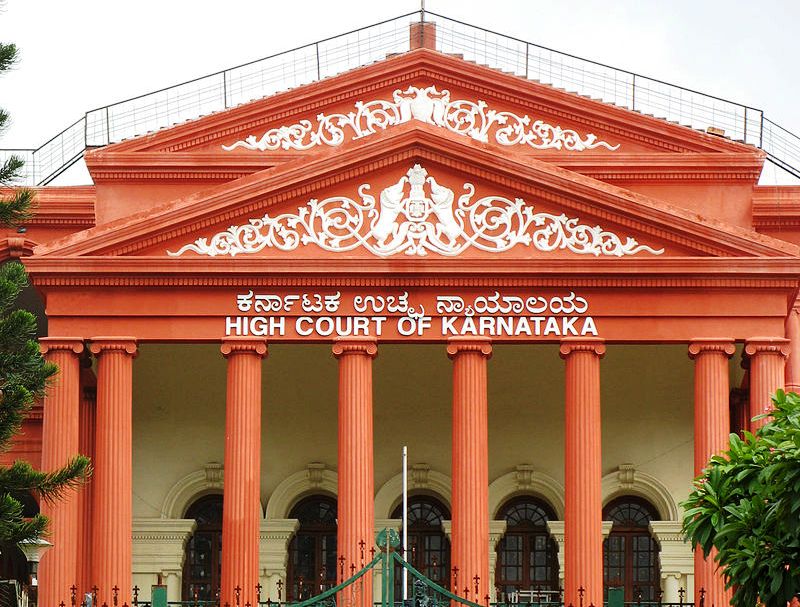 Bengaluru/IBNS: The Karnataka High Court is hearing a petition to stop Ganesh Chaturthi rituals on a second Wakf property in Hubballi Tuesday night after the Supreme Court ordered status quo regarding Idgah land in Chamrajpet.

The hearing is being held at the chambers of Justice Ashok S Kinagi of the Karnataka High Court, media reports said.

Bengaluru's Idgah Maidan will not host Ganesh Chaturthi celebrations this year after an order of "status quo" by the Supreme Court Tuesday based on a petition filed by the Karnataka Waqf Board.

This ended a deadlock just in time as the Hindu festival begins Wednesday and the state government was insisting on giving permission to set up pandals at the Idgah Maidan.

After the High Court had earlier allowed the government to give permission for Ganesh Chaturthi, the waqf board went to the Supreme Court, arguing no other religious festivals have been held there "for 200 years".

The apex court's three-judge bench thus ordered "status quo as of today" at the 2.5-acre ground.

During the hearing, the state's lawyer asked for "a government-managed temple" to be allowed for two days, saying "no permanent structure will be built".

At this, the board's lawyer shot back, saying "The then CM of UP also gave an assurance, in the Babri Masjid case. You know what happened there," referring to the 1992 demolition of the mosque, in place of which a Ram Temple is now coming up after a Supreme Court ruling in the matter.

"No religious event from any other community has been held in this property (Idgah Maidan)... It has been declared as Waqf Property as per the law. Suddenly in 2022, they say that it's disputed land, and they want to hold the Ganesh Chaturthi festival here," the board said.