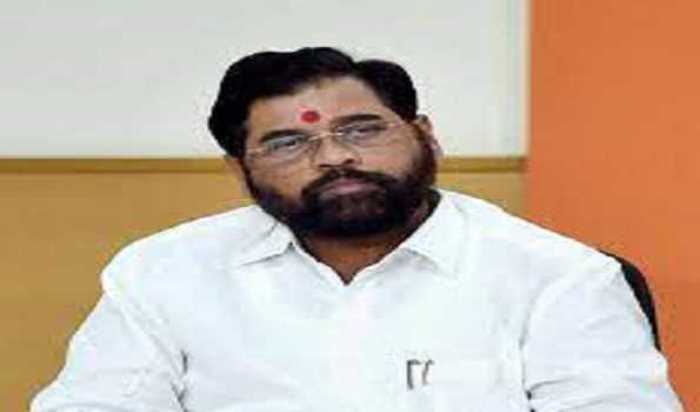 In his statement, Tapase said there is a doubt in the minds of the people of Maharashtra that the wrong policy is being adopted by the ED government due to political greed.

Chief Minister Shinde promptly takes the decision of 'bullet train' in the interest of Gujarat, but his government has a track record of not taking decisions on many issues in Maharashtra, he said.

Shinde has recently admitted that he is in the mood to score more runs with fewer balls, so that his government, which was formed on the basis of betrayal, does not last long, he added.