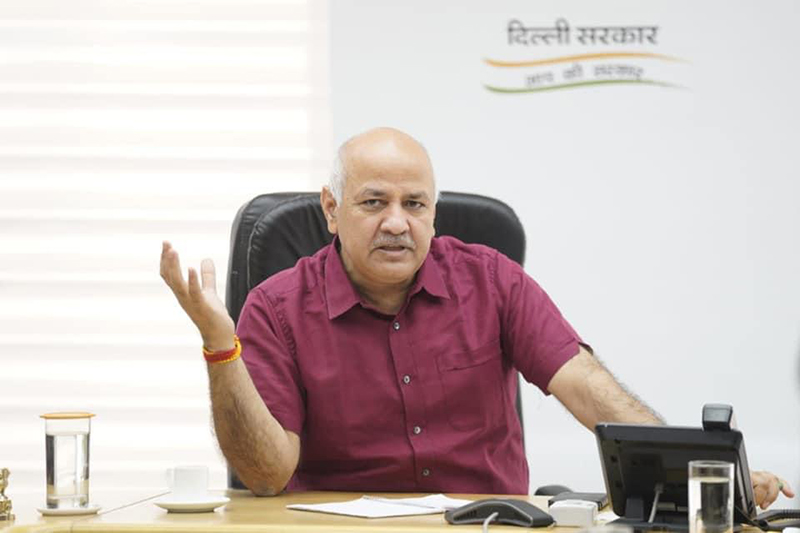 Nothing found in bank locker: Manish Sisodia in Assembly

“Nothing was found in the raid at my house and bank locker, I have a clean chit in all the investigation of PM Narendra Modi, we have come out clean,” he told the House during the third day special session.

“Today CBI called us to open the locker. Nothing was found... I said whether to search the house, ask questions, my family and I will give full support. The CBI raided my house for 14 hours- searched the whole house. CBI people are also saying that we are satisfied, nothing has been found,” Sisodia added.

“I gave answers to your CBI during the raid at my residence. The allegations against me are baseless,” he said.

“You carried ‘Operation Lotus’ across the country. But, you failed in Delhi,” he further said.

There is an allegation of Rs 1,400 crore of money laundering against the LG. There should be a probe against him, said Sisodia.

“There was jewellery and some other items belonging to my wife and children worth Rs 70,000-80,000. I am happy that the PM got a raid done on my residence and got everything checked. Today they checked the bank locker as well and found nothing,” he further added.

Sisodia posed several questions to BJP and the central government that he said "nation wants to know". He alleged that the money earned by the Narendra Modi-led government by taxing milk and curd, why was it spent on waiving the loans of his special friends?"