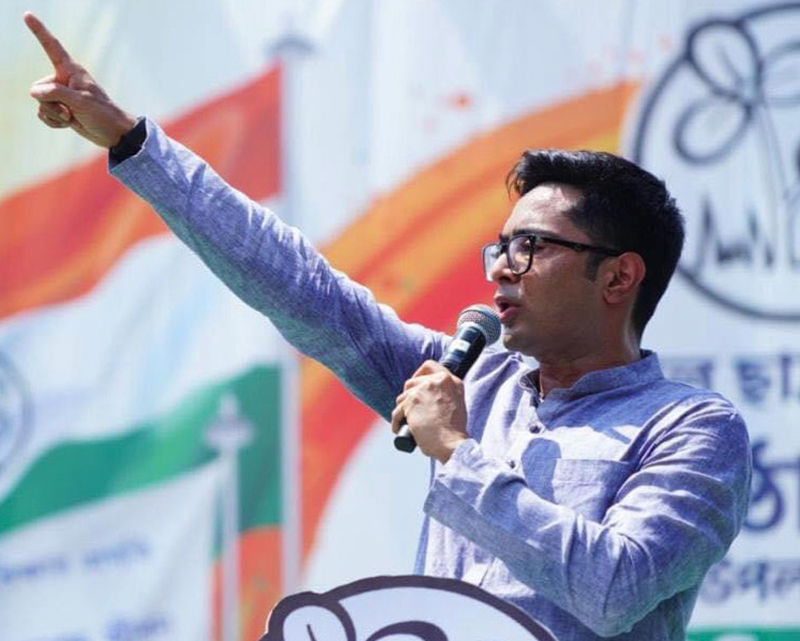 As per reports, Abhishek has been asked to appear before the ED in Kolkata Friday.

The ED has lodged a case under the Prevention of Money Laundering Act, 2002, based on a First Information Report (FIR) registered by the CBI that has alleged a multi-crore coal scam in the state.

The summons have been issued a day after Abhishek dared the BJP to take action against him, accusing the saffron party of using central probe agencies politically.

"Arrest me. Do whatever you can," dared Abhishek during the TMC youth wing's foundation day rally in central Kolkata Monday.

Mamata too challenged the BJP saying, "Today, Abhishek has given a good speech so maybe he will be summoned tomorrow... I would request him to take his two-year-old child with him too if he is summoned."