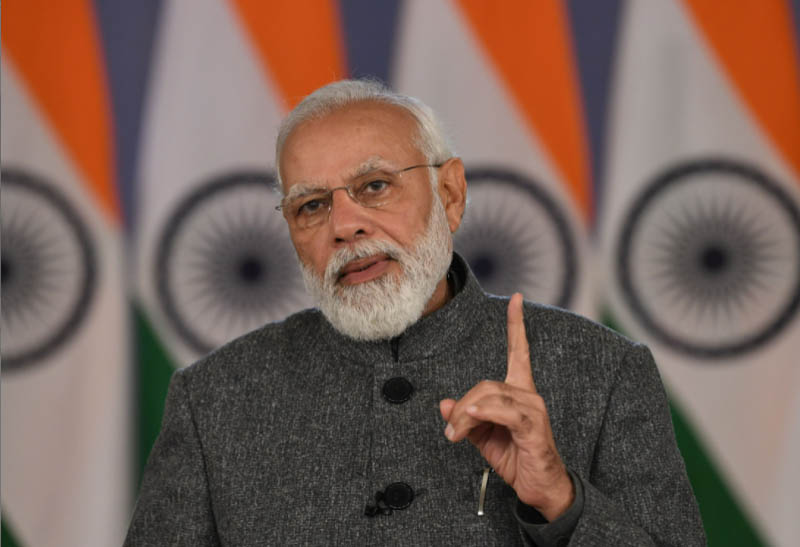 With IAC Vikrant being ready for commissioning, India has joined the select group of nations including US, UK, Russia, China and France that have the niche capability to design and manufacture aircraft carriers above 40,000 tonnes, officials said addressing a curtain raiser media briefing over the issue.

The Navy said that Indigenous design and construction of Aircraft Carrier by Indian Navy and Cochin Shipyard Ltd is an example in the nation's quest for Make in India Initiative with more than 76 per cent indigenous content.

Navy Vice Chief Vice Admiral SN Ghormade said that the entire cabling of the IAC has been built in the country and the warship steel has also been made in India with the help of DRDO and SAIL which is a big achievement. He said that India can export it to other countries as well.

He said that the equipment of the warship has been made in 18 states and union territories including Kota, Ambala, Daman, Kolkata, Jalandhar, Pune and New Delhi.

The fourth phase of sea trials for IAC Vikrant were successfully completed in July during which integrated trials of majority of equipment and systems onboard including some of the Aviation Facilities Complex equipment were undertaken.

Maiden Sea Trials of IAC were successfully completed in Aug 2021. This was followed by second and third phases of Sea Trials in Oct 2021 and Jan 2022 respectively.

The warship is made of a large number of indigenous materials such as steel, other equipment and systems which are manufactured by Indian industrial houses and about 100 MSMEs with the overall project cost of Rs 19341 crore.

The ship's compartments are designed for a crew of around 1700 people including specialised cabins for women officers.

Defence Minister Rajnath Singh had earlier said that the commissioning of the Indigenous Aircraft Carrier will be a "golden moment" in the Indian defence history and "a major milestone event in the Indian Navy's path of self reliance."

The aircraft carrier will increase India's reach from the Indian Ocean to the Pacific and Atlantic Ocean.

Responding to a query on impact on Indian maritime security in case war breaks out between China and Taiwan, Vice Admiral SN Ghormade said, "I assure that the Indian Navy is fully prepared to ensure the country's maritime security.

"We keep our focus on new technological enhancements, we need to continuously develop our strength, we are capable of deterring."