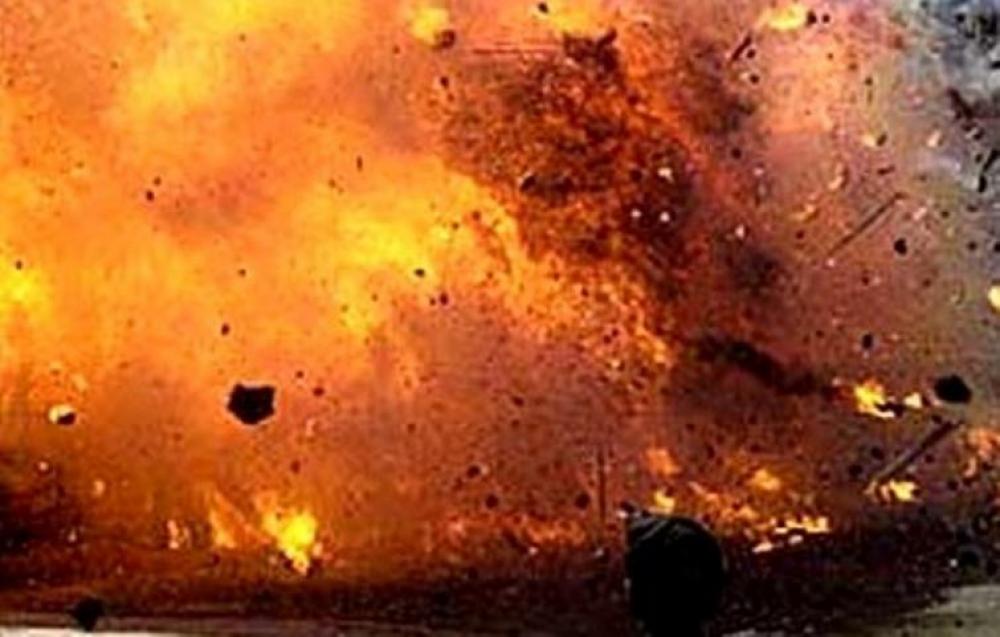 J&K: 2 Pak terrorists blown up as they step on landmine during infiltration bid

A fresh infiltration bid was foiled by the security forces as two Pakistani infiltrators were killed at the LoC in the Naushera sector of Jammu & Kashmir's Rajouri district as they stepped on landmines placed at the border, media reports said.

On August 22, the army noticed a suspicious movement along the Line Of Control (LoC).

The incident happened when in a bid to sneak into the border village taking the cover of darkness, one of the terrorists stepped over a landmine, triggering an explosion.

A video has emerged where clouds of smoke billowing from the explosions can be seen.

The blown-up bodies were lying in the minefield and the army could retrieve their bodies only by today (August 24).

On August 21, security forces nabbed a Lashkar guide, who also worked for an intelligence unit of the Pakistani army and is currently in an injured condition.

The army has tightened the vigil in the area after repeated infiltration attempts.