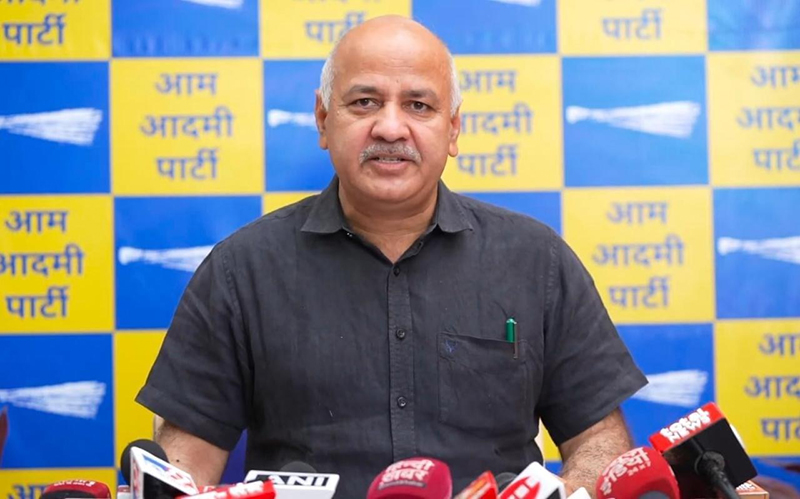 Guwahati/IBNS: Delhi's Deputy Chief Minister Manish Sisodia has been summoned before a Chief Judicial Magistrate's court in Assam's Kamrup district on Sept 29 in connection with the defamation case filed against him by Assam Chief Minister Himanta Biswa Sarma

Sarma had filed the FIR in the case in July after Sisodia in a press conference alleged that the Assam government had given contracts to his wife's firms and son's business partner to supply Personal Protective Equipment (PPE) kits above market rates during the COVID-19 pandemic in 2020.

Earlier this month, Sarma appeared before the Kamrup District and Sessions Judge Court in connection with the criminal defamation case filed against the Delhi Deputy CM.

Sarma, as the complainant in the case, had appeared before the court for an initial deposition.

Responding to the allegations of irregularities in the supply of PPE kits, Sarma had stated that the PPE kits were "gifted to the government" and his wife's company "raised no bill" for it.

His wife has separately sued Sisodia for Rs. 100 crores.

The summons for Sisodia comes as he battles allegations of irregularities in Delhi's now-overturned liquor sales policy.

The CBI, which is investigating the Delhi Excise Policy and handed over liquor shop licences to private players, raided Sisodia's residence, and seized his computer and mobile phone last Friday, triggering a political faceoff between the BJP and AAP.