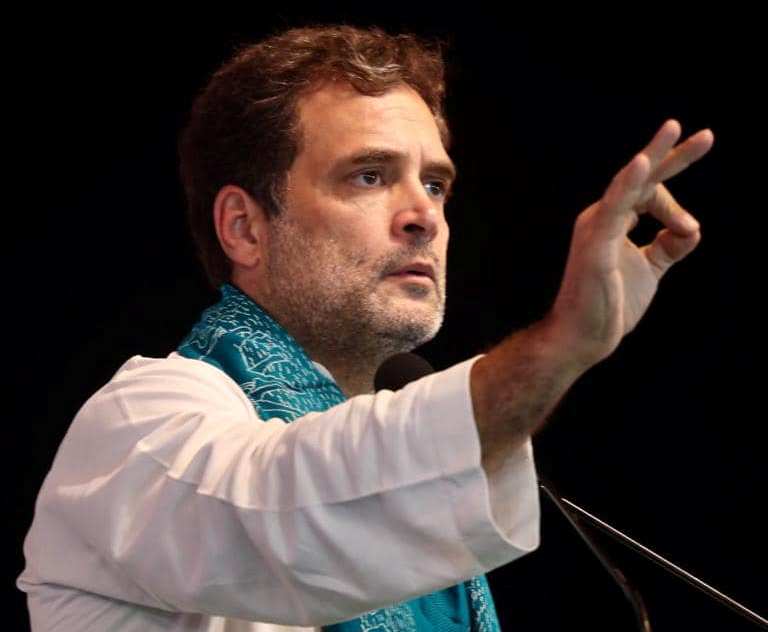 New Delhi: Congress's presidential election scheduled to start today is clouded by uncertainty. It hit a stalemate after Rahul Gandhi refused to accept the role despite persistent efforts by members since 2019 when the grand old party suffered the worst pole debacle under his leadership.

Sonia Gandhi, too, has ruled out getting back to the role owing to poor health.

Amid the uncertainty, those still keen on having only a member of the Nehru-Gandhi family at the helm hope that Priyanka Gandhi Vadra will take up the lead role but her disastrous performance in the Uttar Pradesh Assembly elections earlier this year puts question marks on her ability to turn the party into a formidable opponent against the Bharatiya Janata Party (BJP).

NDTV reported that  Rahul Gandhi has said: "he is not interested".

The report quoted Congress veteran Bhakta Charan Das as saying that they are working on him and requesting him to take over. "He will have to tell us then how this post will be filled," he added.

Even as Rahul Gandhi has been steadfast in refusing to take up the responsibility of the party formally, he continues lead Congress against the government.

He is going to address a massive rally in September and will start the "Bharat Jodo Yatra" from Kanyakumari, Haryana Chief Minister Bhupinder Singh Hooda said, the report added.

Hooda, however, stated that he wasn't sure about the Congress presidential election.

Congress has been facing a leadership crisis for years and it has been worsened by its defeats in both assembly polls as well as Lok Sabha elections, and a string of exits by top leaders.