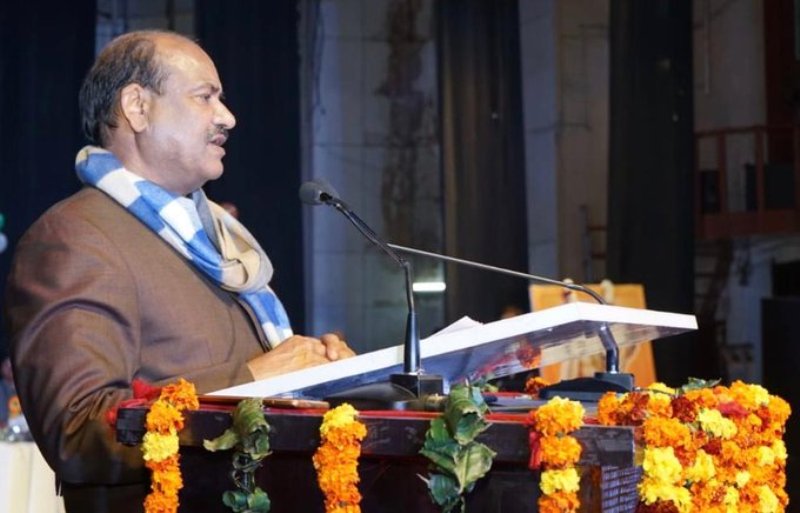 New Delhi/UNI: An Indian Parliamentary Delegation led by Lok Sabha Speaker Om Birla will be attending the 65th Commonwealth Parliamentary Conference scheduled to be held in Halifax, Canada from  August 20 to 26.

The Conference will also be attended by 23 Presiding Officers and 16 Secretaries from State Legislatures from India who are also members of CPA.

During the Conference, eight Workshops will be held on various subjects. Om Birla will participate as a panellist in Workshop ‘C’ titled “A People’s Parliament: Accessibility through Innovation”.

The Executive Committee of CPA will be meeting during the course of the Conference which will be attended by Anurag Sharma, along with two other Regional Representatives in the CPA Executive Committee from Indian Region - Bishwajit Daimery, Speaker, Assam Legislative Assembly and Ritu Khanduri Bhushan, Speaker, Uttarakhand Vidhan Sabha.

Other members of the delegation including Presiding Officers from State Legislatures will also participate in various other Workshops and the General Assembly of the Conference.

During the visit, the Speaker will also interact with his counterparts from other commonwealth countries to discuss the matters of mutual interest and parliamentary cooperation.

He will also interact with the business community and Indian Diaspora during his stay in Halifax.