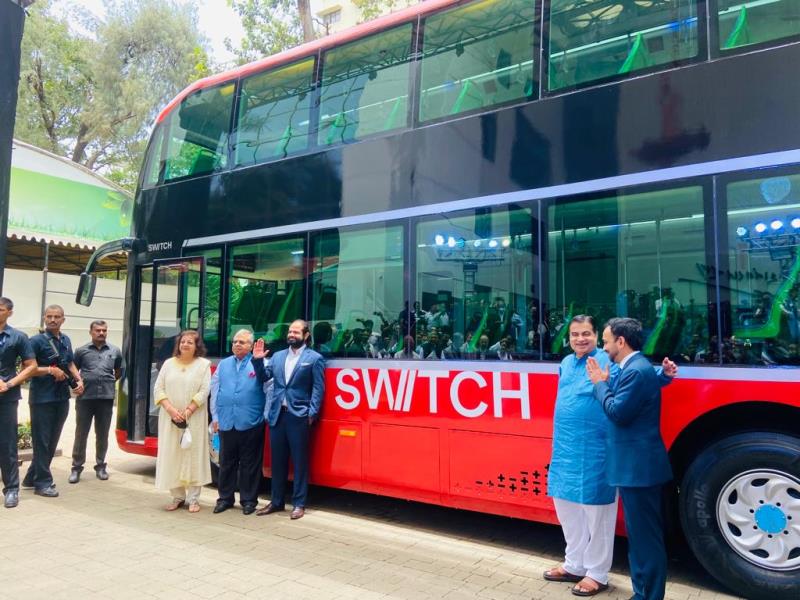 Launching the electric bus, Gadkari said, "There is a need to transform the country's transport system, looking from a long-term perspective. With a focus on reforming urban transport, we are trying to build a low carbon footprint and high passenger density integrated Electric Vehicle (EV) mobility ecosystem."

"With growing consumer demand for greener transport solutions, the Government's vision and policies aim to encourage higher adoption of electric vehicles," he said. 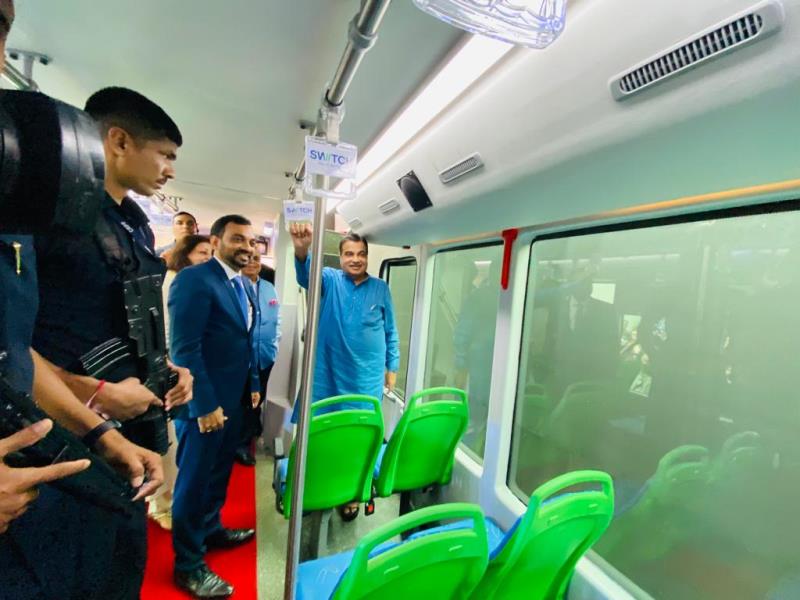 As per Ashok Leyland, Switch EiV 22 is India's first and unique electric double-decker air-conditioned bus, which has been designed, developed and manufactured in India.

The company stated that Switch EiV 22 is equipped with the latest technology, ultra-modern design, the highest safety and best-in-class comfort features.

Sharing his vision for the Delhi-Mumbai Express Highway, the Union Minister said: “My plan is to connect Nariman Point to Delhi. 70% of work has already been completed.” Exhorting the automobile companies, he added, “Let us plan luxury electric buses that can travel from Mumbai to Delhi in just 12 hours.” 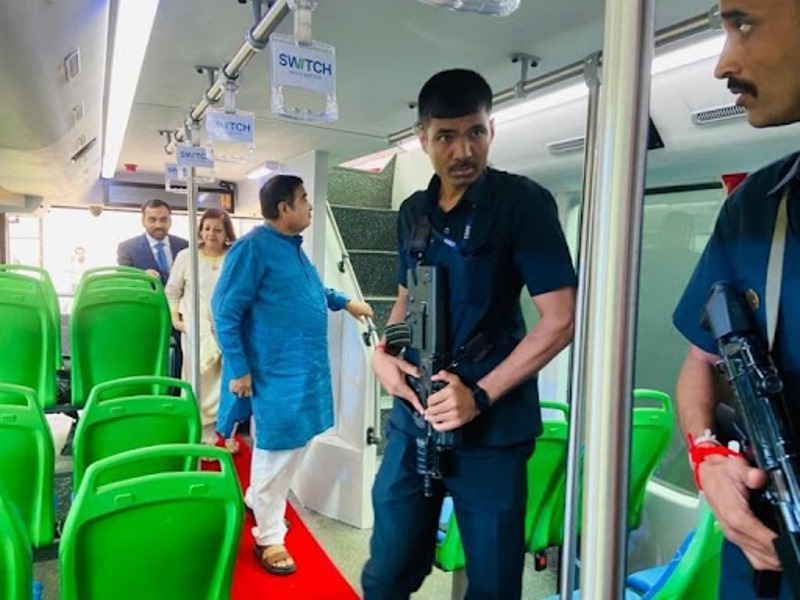 Gadkari said that electricity as an automobile fuel is highly cost-effective when compared to other fuels like diesel. “Import of crude oil is a big challenge for the Government. Use of solar power has reduced the cost of electricity to a large extent.”

Pitching for electricity as an alternative fuel, the Union Minister said 35% of pollution in the country is due to diesel and petrol. In this context, the Minister highlighted the need for import-substituting, cost-effective, pollution-free and indigenous products.

“It is time for India to start using alternative fuels like electricity, ethanol, methanol, bio-diesel, bio-CNG, bio-LNG and green hydrogen for the automobile sector,” he said. 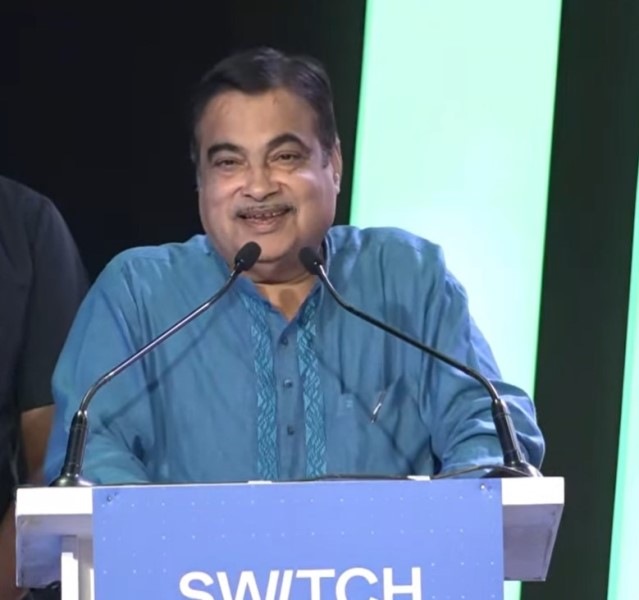 This is an achievable target, he added. The Minister observed that the sector has maximum employment potential and gives maximum taxes to central and state governments.