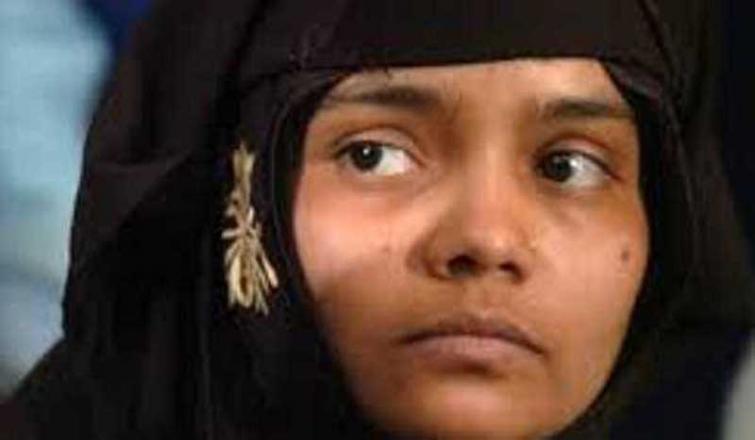 New Delhi/IBNS: The 11 men convicted for the rape of Bilkis Bano and released by the Gujarat government after 15-odd years in jail, are "Brahmins" with "good sanskaar" (good culture), a Bharatiya Janata Party (BJP) sitting MLA from Godhra has said.

Amid the countrywide outrage over the men's release, MLA CK Raulji has backed the men, who were greeted with sweets and garlands after their release.

Raulji was one of the two BJP leaders who were part of the Gujarat government panel that unanimously decided to release the rapists.

The decision was taken after one of the convicts approached the Supreme Court seeking remission and the matter was passed onto the state government.

"I don't know whether they committed any crime or not. But there has to be intention of committing crime," he is heard telling a reporter from Mojo Story.

"They were Brahmins and Brahmins are known to have good sanskaar. It might have been someone's ill intention to corner and punish them," added the MLA in the interview, which is circulating widely on social media.

The convicts, he added, had good conduct while in jail.

Bilkis Bano was 21 when she witnessed seven members of her family getting murdered including her toddler daughter.

Seven other relatives, who according to her were also killed, were declared "missing". The woman, who was five months pregnant, was then gang-raped.

The convicts were freed as India celebrated 75 years of Independence on Monday and were greeted with sweets, hugs and garlands by groups with alleged links to the ruling BJP.

Opposition parties have strongly hit out at Prime Minister Narendra Modi over the move that came within hours of his praise for "Nari Shakti" in his Independence Day speech. They said this is the "real face" of New India under the BJP.