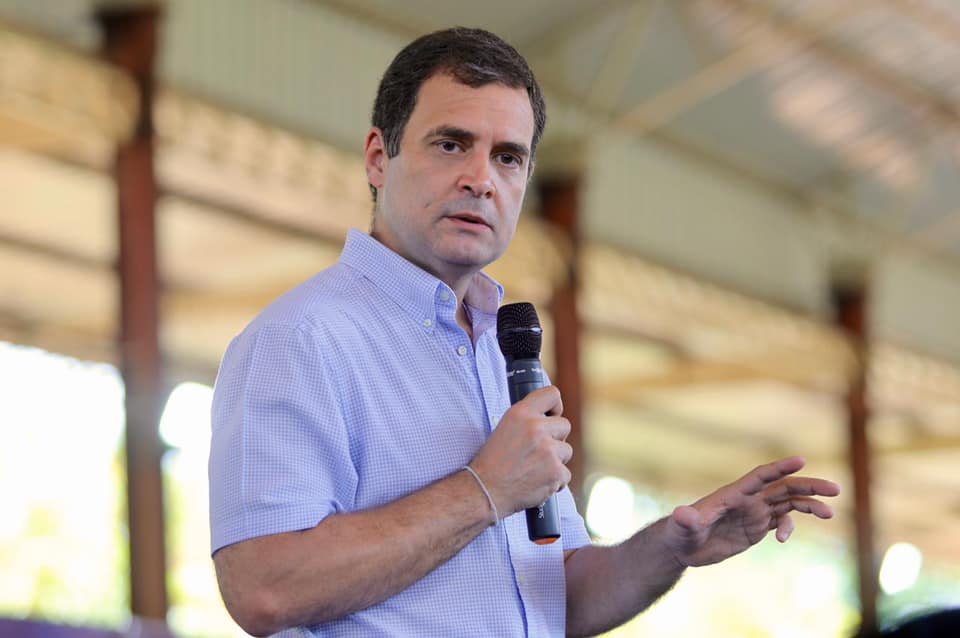 New Delhi/UNI: Congress leader Rahul Gandhi on Thursday accused the BJP of supporting criminals, and said it showed their 'mentality' for women.

Slamming the ruling party, Gandhi said BJP tried to save its rape-accused Unnao MLA, and that the Gujarat government released rapists.

"Unnao - tried to save BJP MLA, Kathua- rally in support of rapists, Hathras - government in favour of rapists, Gujarat -rapists' released and honoured. Supporting criminals shows the petty mentality of BJP towards women. Are you not ashamed of such politics, Prime Minister?" he tweeted in Hindi.

The Congress has been cornering the BJP over releasing 11 convicts in the Bilkis Bano case.

Eleven men, sentenced to life imprisonment in the Bilkis Bano gangrape case of 2002, were released from the Godhra sub-jail on Monday after a panel set up by the Gujarat government approved their application for remission of the sentence.