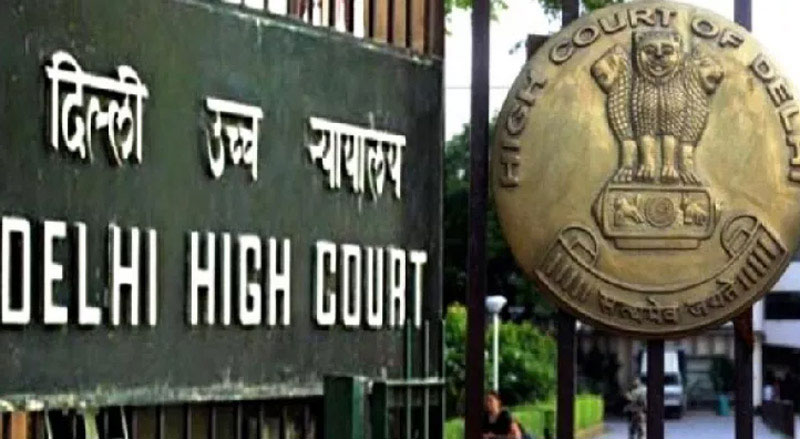 New Delhi/UNI: The Delhi High Court has directed police to register an FIR against BJP leader and former Union minister Syed Shahnawaz Hussain in an alleged 2018 rape case and file a probe report before the Metropolitan Magistrate within three months.

In June 2018, a complaint was filed against Hussain under several sections of the Indian Penal Code. It was followed by an application under the Criminal Procedure Code sections in the court for directing the police to the registration of an FIR.

In July 2018, an action taken report was filed by the police before the court, saying the inquiry into the allegations raised by the complainant was not found to be substantiated.

Hussain after filing a revision before Delhi High Court submitted that despite the receipt of action taken report by police, the Magistrate directed registration of an FIR and it was upheld by the Special Judge also.

Hussain had challenged the order of the Special Judge dated July 12, 2018, which had dismissed his revision petition against the orders of the Metropolitan Magistrate directing registration of FIR.

The court further directed that the investigation report under Section 173 CrPC in the matter be submitted before the Metropolitan Magistrate by November.