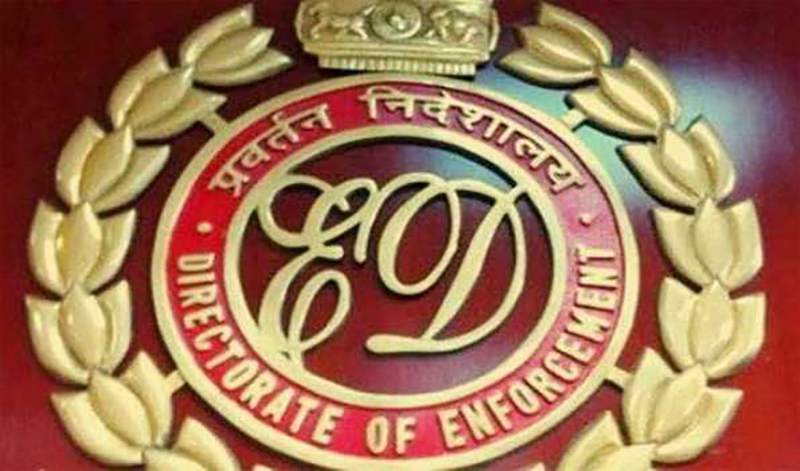 Ghazipur/UNI: Teams of the Enforcement Directorate (ED) launched searches at four places in the district, including at the residence of Bahujan Samaj Party (BSP) MP Afzal Ansari and mafia-turned-politician Mukhtar Ansari and their associates, on Thursday.

Official sources said that a team of ED along with central security forces reached the ancestral house of Ansaris at Yusufpur Phatak and carried out the searches.

Searches were also underway at the premises of property dealer Ganesh Dutt Mishra, jeweller Vikram Agrahari and travel agency owner Shamsuddin Khan in the city, sources said, adding that they are considered close to the Ansari family.

No official statement has been issued in this regard so far.