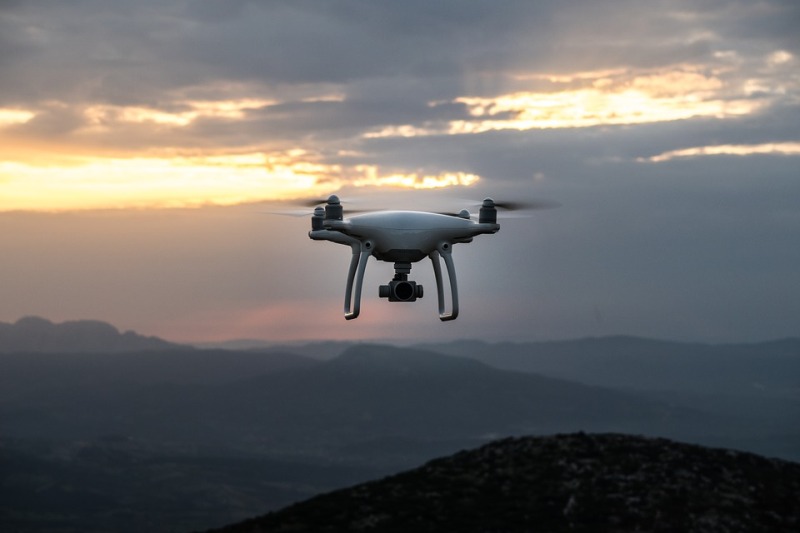 Jammu/UNI: A joint team of Army, Border Security Force, police and special operation group Thursday launched a mega search operation along the international border after a Pakistani drone was spotted in Kathua district of Jammu and Kashmir.

"Suspecting drone dropping, the security forces during the wee hours launched a search operation in the villages all along the international border," the police said.

A police team Wednesday also recovered arms and ammunition air-dropped from a drone buried near Village Toph in the Arnia sector.

The weapons were recovered on the disclosure of Lashkar e Taiba terrorist who was killed in retaliation after he snatched a weapon from a constable, opened fire and tried to escape from the spot.

The distance between Arnia and Kathua is roughly 70-80 km.