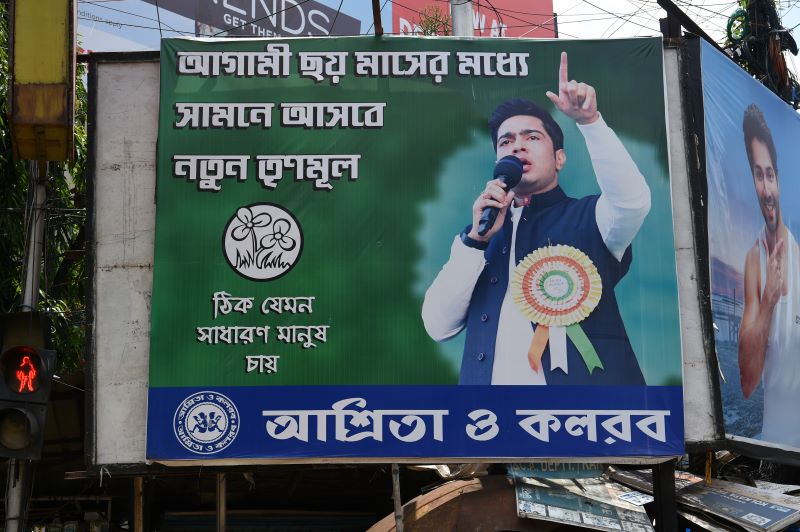 Kolkata/IBNS: A poster featuring West Bengal Chief Minister Mamata Banerjee's parliamentarian nephew Abhishek Banerjee with a promise to bring a "new Trinamool" in Kolkata has triggered a fresh political speculation in the backdrop of the arrests of heavyweights Partha Chatterjee and Anubrata Mondal.

One of the posters, which has been put up at Rashbehari More close to the residences of Mamata and Abhishek, reads, "Just the way common people want, a new Trinamool will come up within the next six months." 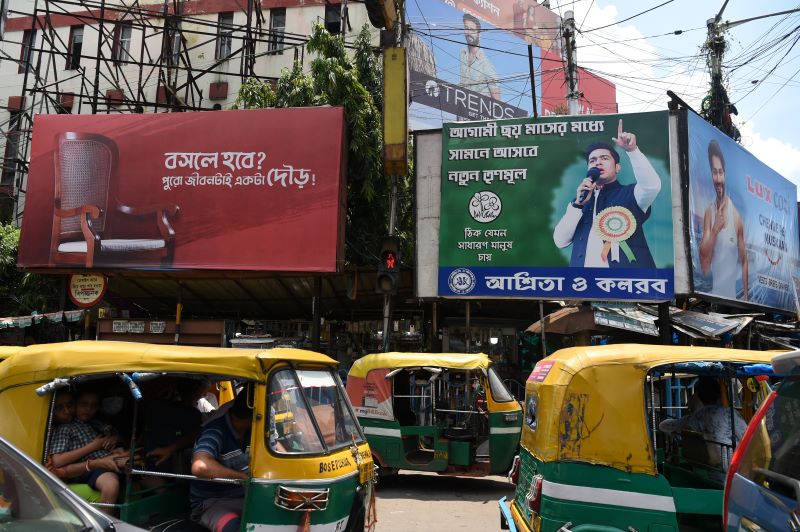 Uncharacteristically, Mamata's face was missing in any of those posters that had the official symbol of the ruling party, Trinamool Congress (TMC), which was founded by the Chief Minister way back in 1998 splitting from the Congress.

Abhishek, who is also the TMC national general secretary, is presently in Dubai for medical treatment.

Reacting to the new poster, TMC veteran and Lok Sabha MP Saugata Roy told India Blooms, "I have no idea. I know that such posters have come out.

"I am aware that Abhishek is trying to give a new shape to the organisation but beyond that, I do not know who all have put up that poster." 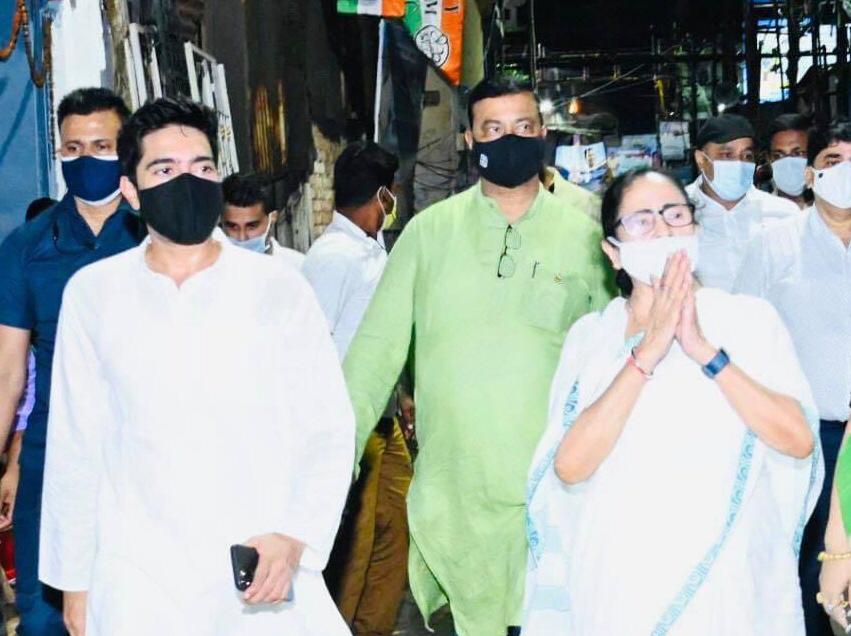 The TMC, which had stormed back to power for the third term in 2021, faced massive embarrassment over the arrest of erstwhile minister Partha Chatterjee in the teacher recruitment scam followed by controversial Birbhum district president Anubrata Mondal's arrest in the cattle smuggling case.

The differences in the top hierarchy of the party was spotted after Abhishek had openly opposed the Mamata government's green signal to religious programme Gangasagar Mela and Christmas carnival when the Covid-19 cases were on rise during the third wave.