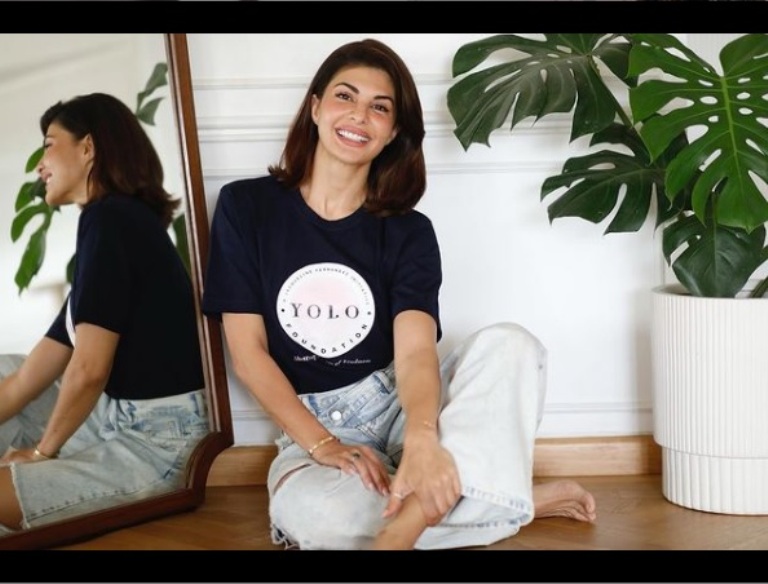 New Delhi/IBNS: Popular Bollywood actor Jacqueline Fernandez, who has been named by the Enforcement Directorate in a supplementary chargesheet filed in a Delhi court in connection with the Rs. 200-crore money laundering case, received a series of expensive gifts from conman Sukesh Chandrashekar including designer handbags from Gucci, car and diamonds.

Jacqueline has been accused of benefiting from Rs. 200 crores swindled by Chandrasekhar of the family of former Ranbaxy promoters.

She was confronted with Sukesh Chandrasekhar in October and the transcripts of the meeting now accessed by NDTV revealed what she had received in gifts from him.

The channel's sources in the agency claimed she was presented with gifts worth Rs. 10 crores, which also included a horse worth Rs. 52 lakh and a Persian cat worth Rs. 9 lakh.

The two claimed to have met only twice in Chennai and have mostly been in touch over the telephone for around six months.

Jacqueline said they have spoken on the phone from February 2021 to August 2021. In Sukesh Chandrashekar's version, the dates were from January-end, 202l, to August 202I.

Earlier, the ED had attached Jacqueline's assets worth Rs. seven crore besides quizzing her in connection with the case.

Jacqueline, a Sri Lankan by birth, made her Bollywood debut with the film Aladin in 2009.

The actor is due to be seen in upcoming Hindi films Cirkus and Ram Setu.