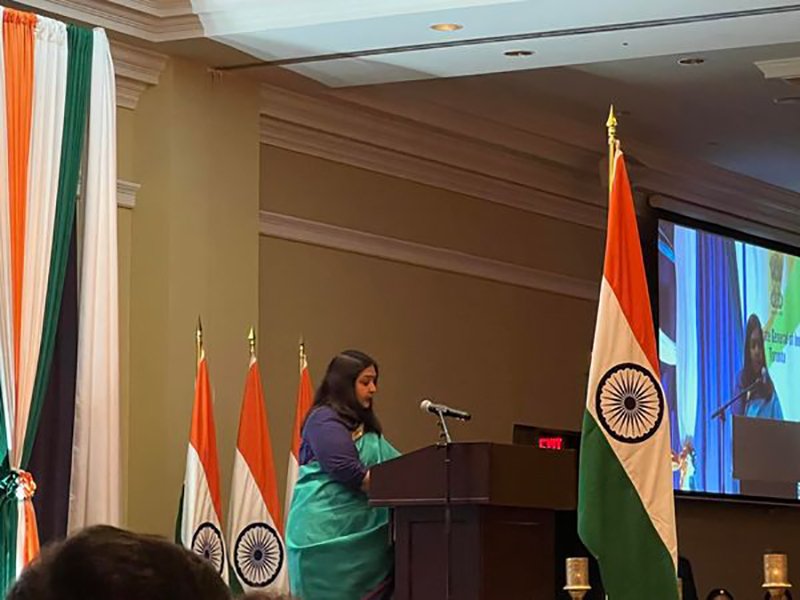 The Consul General of India, Toronto, Apoorva Srivastava greeted and wished all the Indian diaspora in India as well as abroad. 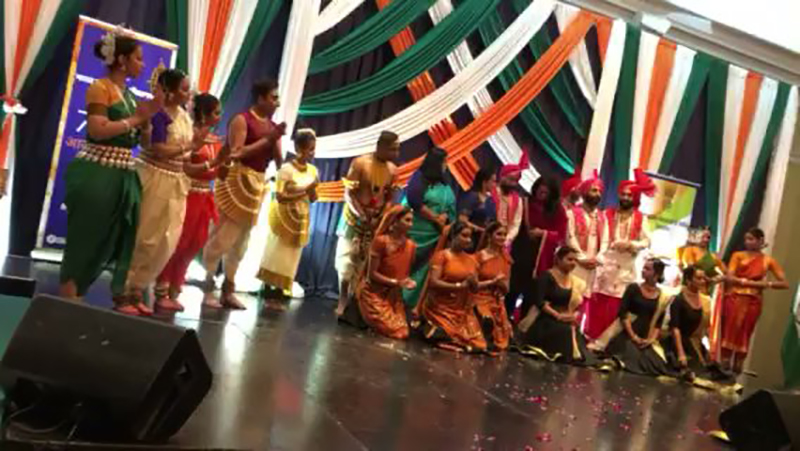 In her address to the audience, she said that India began its journey in 1947 after it became free from colonial rule and became one of the most prosperous nations in the world.

"Guided by the ideals of self-reliance and the spirit of international partnership India created centres of excellence in technology," she said.

Srivastava continued her speech by saying that while celebrating this event as the 75th Indian Independence Day of India, we also celebrated Azadi Ka Mahotsava and Indo-Canada Diplomatic relations as well as the major success of the Indin Heritage community in bringing harmony between growth and environment. 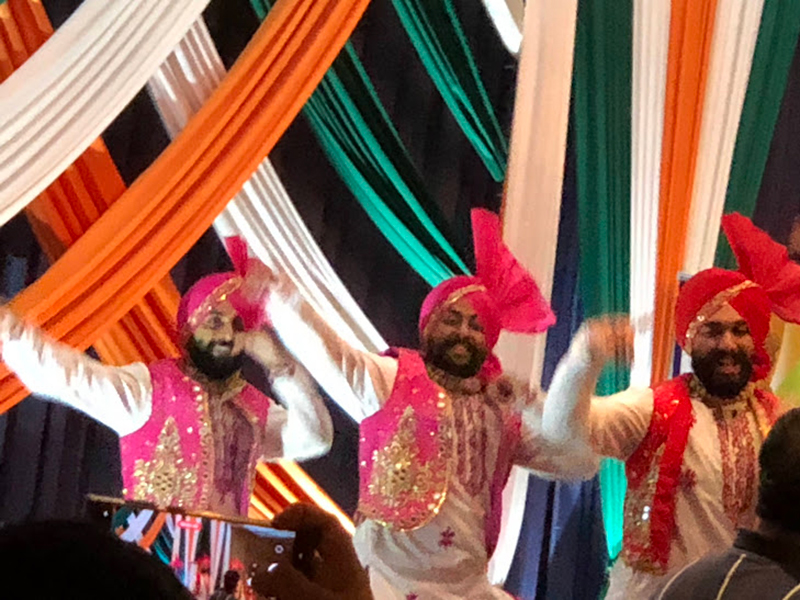 "The fruits of India’s steady growth were evident during the recent pandemic when India emerged as a pharmacy and the vaccine maker in the world and became a self-reliant India. Today India has managed three ways of strong confident responses. It is now administered more than 2 million vaccines to protect the population of India.

"The pandemic was also an opportunity for India to restructure its reforms throughout the world. India is today the fastest growing economy in the world and with its digital transformation has successfully established nearly 1.2 million internet connections. The value of the Indian digital economy will be estimated to become I billion dollars by 2025," she said. 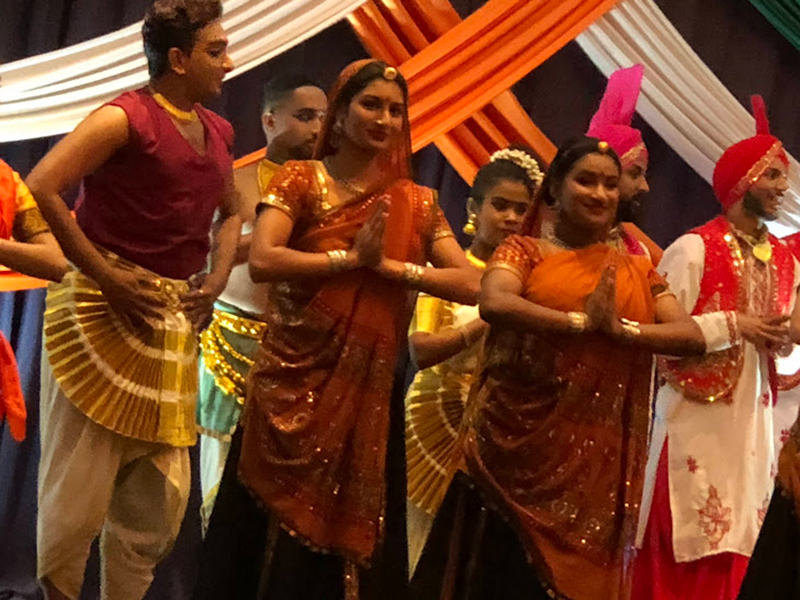 The growth of the digital economy has also encouraged India’s women workforce with approximately 26 per cent of women amounting to more than 4 million women working in the IT sector, she said. 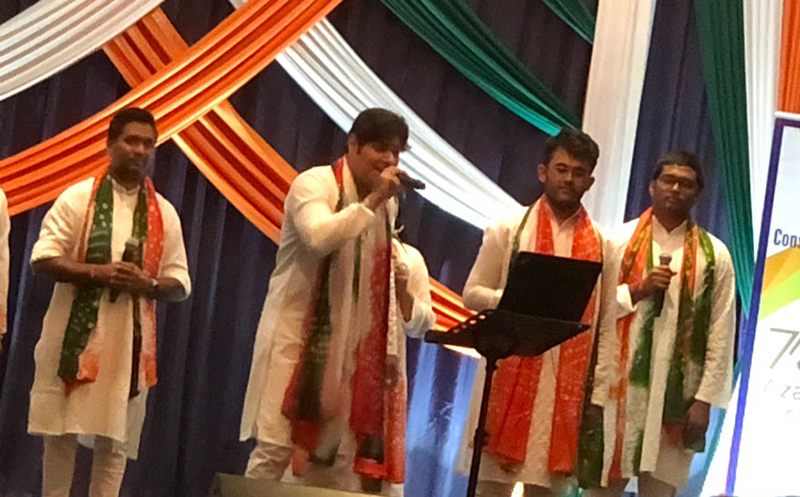