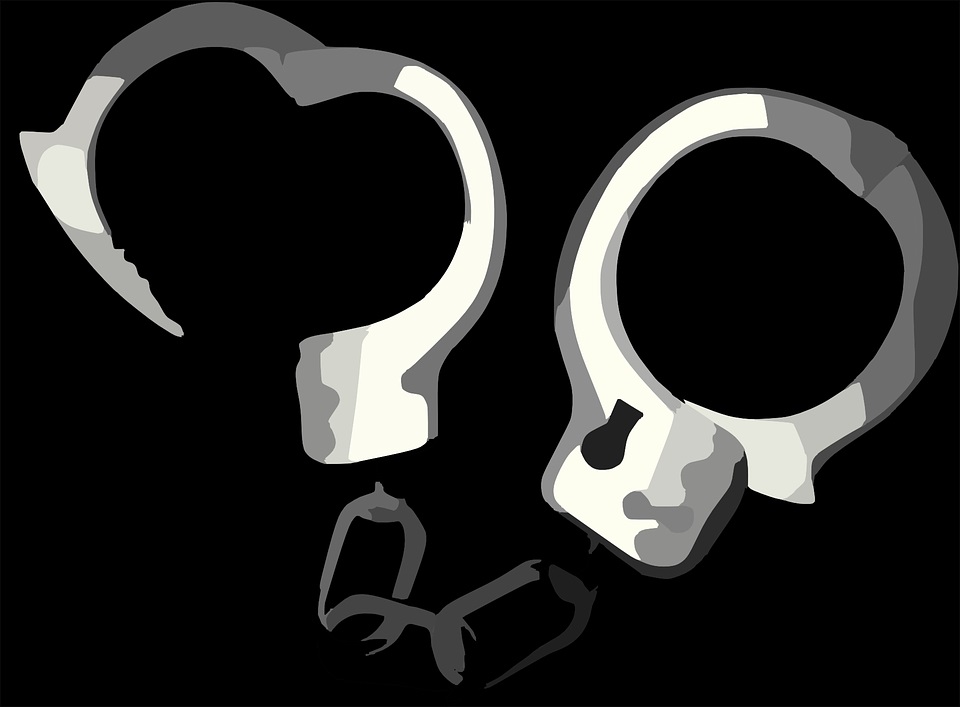 Punjab Police have said the weapons recovered from Pakistan ISI-backed terrorists are lethal and usually used by the Pakistan Army.

The police on Sunday busted a Pak-ISI-backed terrorist module.

The accused were associated with Canada-based Arshdeep Singh alias Arsh Dala and Australia-based gangster Gurjant Singh alias Janta. They were apprehended from Delhi during the intel-led operation carried out by the Counter-Intelligence unit of Punjab Police with the help of Delhi Police, reports ANI.

Punjab Police on Monday obtained five-day remand of four terrorists associated with gangsters in Canada and Australia from the court.

"On Sunday after their arrest, they were brought to Punjab where a medical checkup was done at the civil hospital in Mohali. The police have obtained their 5-day remand from the court," the police said in a statement as quoted by ANI.

According to the police, they are notorious terrorists who had procured weapons which are not even used by the Indian Army.

"Most lethal weapons have been recovered from them which are usually seen to be used by the Pakistan Army," said police.

The Police have recovered three Chinese-made P-86 hand grenades, one IED and two 9mm pistols along with 40 live cartridges from the possession of arrested persons,  Director General of Police (DGP) Punjab Gaurav Yadav on Sunday as quoted by ANI.