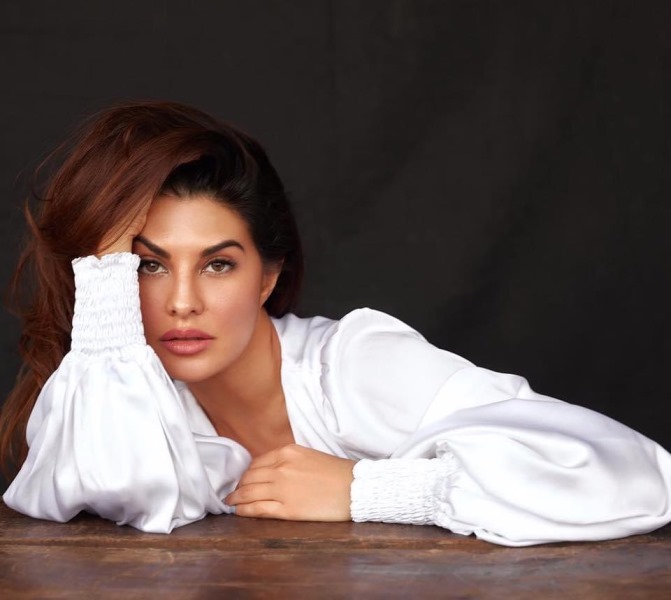 Jacqueline has been accused of benefiting from Rs. 200-crore swindled by Chandrasekhar of the family of former Ranbaxy promoters.

The actor has allegedly received gifts worth Rs. 5.71 crore from the proceeds of the crime committed by the conman.

Earlier, the ED had attached Jacqueline's assets worth Rs. seven crore besides quizzing her in connection with the case.

Jacqueline, a Sri Lankan by birth, made her Bollywood debut with the film Aladin in 2009.

The actor is due to be seen in upcoming Hindi films Cirkus and Ram Setu.