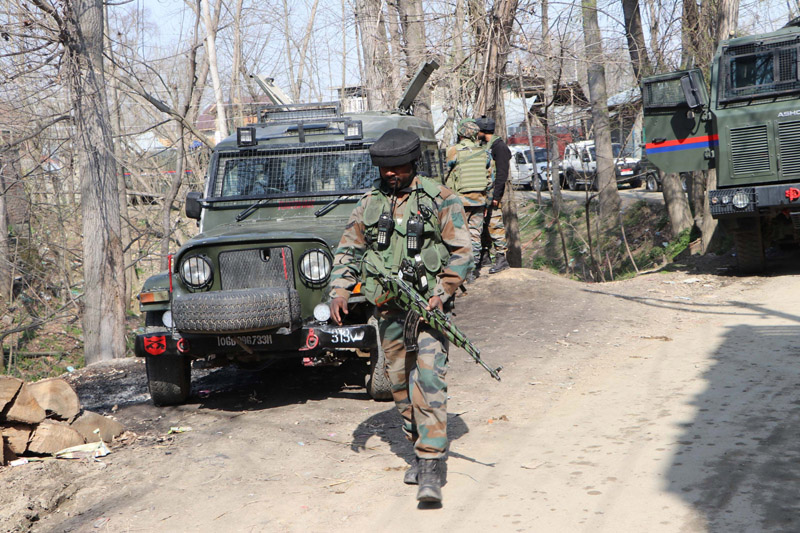 Srinagar/UNI: Militants shot dead a Pandit and injured his brother in a targeted attack on the Hindu community in the Shopian district of Jammu and Kashmir on Monday, police said.

Sunil Kumar and Pintu Kumar were shot dead at an apple orchard in Chotigam area.

"One of them, Sunil Kumar, died and the other got injured," a police officer said.

Police blamed the militants for the attack.

The area was cordoned off to trace the attackers.

This is the second attack on Hindus in the last 15 hours.

A minority community member was injured on Sunday evening after militants hurled a grenade in Gopalpora village of Budgam district.