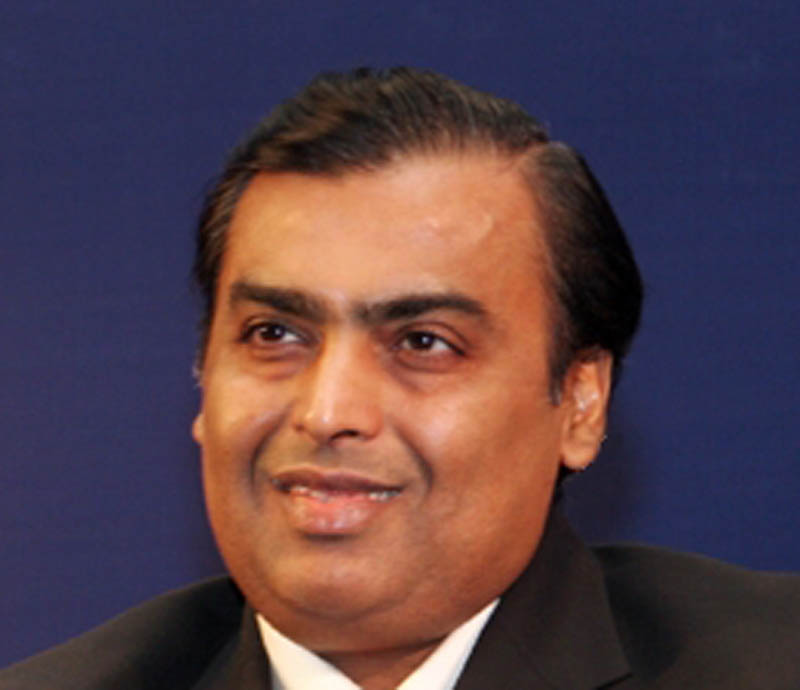 Police have detained one person from Dahisar area in this connection.

According to the police, preliminary investigation shows that the caller is mentally deranged. However, it is yet to be investigated in detail.

The caller threatened to kill the entire family within three hours. One person has been detained in this case, police said. The hospital management had filed a complaint in this regard at the DB Marg police station.

Mumbai Police formed three teams and started investigating the case. Preliminary investigation revealed that the caller is the same and made eight consecutive calls. After this, the location of the caller was traced and a person was detained. The investigation is still going on. Reliance has issued an official statement in this regard.

The public number of Reliance Foundation Hospital received a threatening call from an unknown person. The caller first threatened to kill Mukesh Ambani. In his repeated call, he threatened to kill entire family of Ambani. FIR is being registered under various sections at DB Marg Police Station in this regard. The suspect has been detained from Dahisar area.

While we were wrapping up the flag hoisting ceremony at the hospital, we received 8 to 9 calls from the same caller threatening our chairman to kill. Mumbai Police was immediately alerted, an FIR is being lodged and a team has started an investigation to understand more details of the caller, said Tarang Ghyanchandani, head of HN Reliance Hospital.