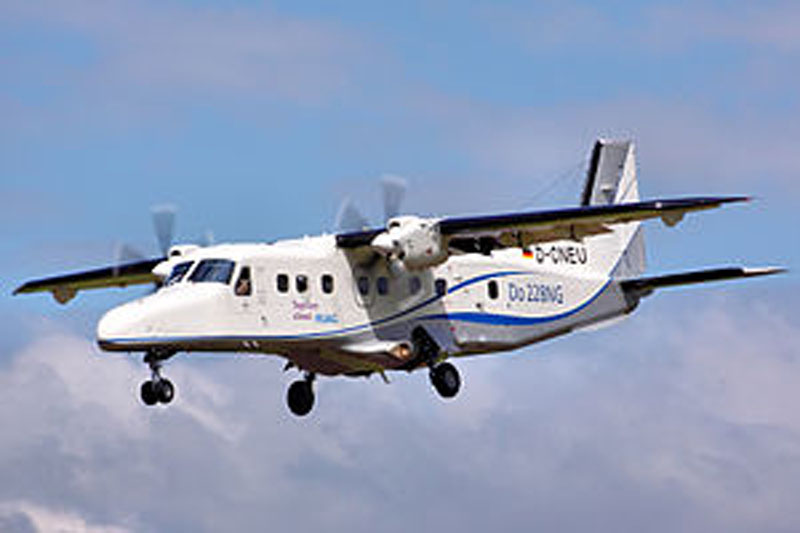 According to reports, the aircraft will join the force on Aug 15, which marks India's 75th Independence Day.

The gift was in response to a request made by the Sri Lankan government in 2018 for two Dornier Reconnaissance Aircraft from India to enhance the maritime surveillance capabilities of the country, SLAF was quoted as saying in a statement as reported by Colombo Page.

“As a sequel to the request, the Government of India has agreed to provide one Dornier 228 Maritime Patrol Aircraft from Indian Naval Fleet on gratis basis for initial two years of the interim period since it would be required two years to manufacture new aircraft. Afterwards, the Indian Government expressed their assent to provide a brand new Dornier 228 Maritime Patrol Aircraft free of charge,” the SLAF said.

Subsequently, another brand new Dornier 228 will be inducted to Sri Lanka Air Force through mutually agreed terms and conditions between both countries, the SLAF said.