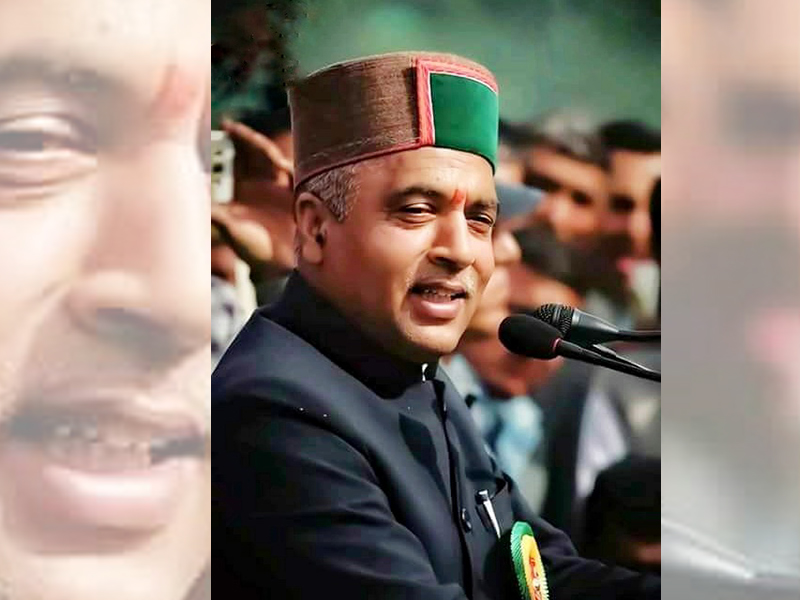 With the amendment, the term "mass conversion" has been introduced which means two or more people converted together to a different religion and increases the provision of maximum imprisonment from seven years to 10 years.

Chief Minister Jai Ram Thakur said the earlier version of the law did not include a provision to curb mass conversion, and “therefore, a provision to this effect is being made.”

The new law is a more stringent one and stipulates that the complaints registered under that Act will be investigated by a police officer, not below the rank of a sub-inspector.

The Amendment to the 2019 Act comes just after 18 months it came into force.

The 2019 law was introduced to replace an existing law formed in 2006 which prescribed lesser punishments.