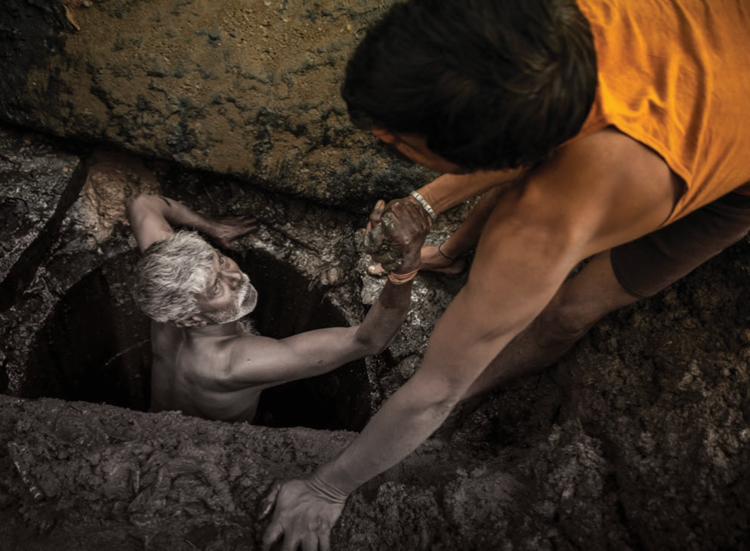 New Delhi/IBNS: The Ministry of Social Justice and Empowerment is in the process of starting a survey to account for the number of people involved in unsafe activities like cleaning septic tanks, and sewers, The Hindu reported.

Since 2017, such activities have caused 351 deaths, media reports said.

Manual scavenging, an act of manually cleaning latrine, sewer or septic tanks, doesn't happen in India as all manual scavengers in the South Asian country have been enumerated and enrolled in a rehabilitation programme.

NAMASTE is meant to fasten the pace of rehabilitating sanitation workers by providing them alternative career paths.

Senior Economic Advisor for MoSJ&E Yogita Swaroop said that NAMASTE is undertaken by the Ministry of Housing & Urban Affairs and the MoSJ&E to wipe out dangerous sanitation methods, according to The Hindu.

The Ministry's Standing Finance committee has currently sanctioned Rs 360 cr for the same to be spent over a four year period, as per The Hindu report.