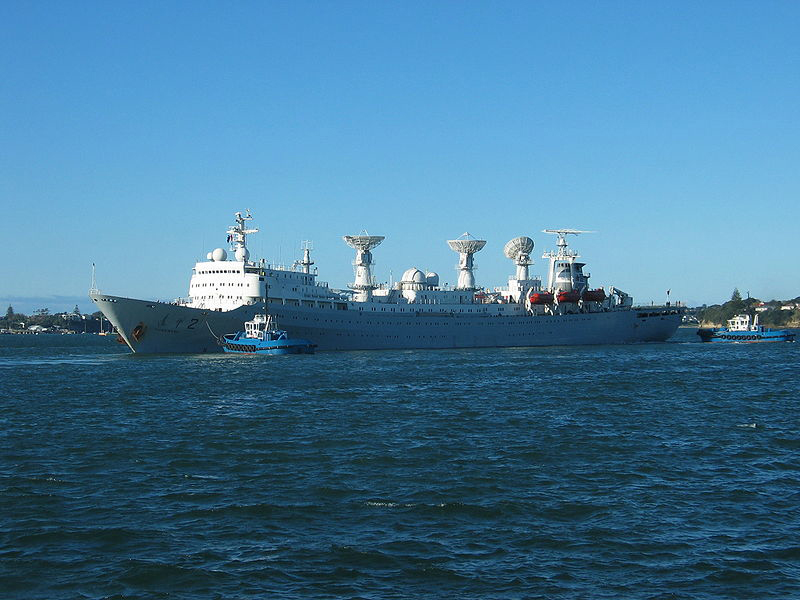 Colombo: The Sri Lankan government has granted permission to the Chinese tracking vessel Yuang Wang 5 to dock at the Hambantota Port, a move that was objected to by India.

Yuang Wang 5 will now berth at the Hambantota International Port on August 16, five days later than scheduled. It was originally due to arrive on August 11. This was delayed after India raised strong concerns citing national security, reports Daily Mirror.

India is concerned that the vessel could spy on New Delhi's military installations.

Sri Lanka requested China to defer the visit until "further consultations were held on the matter." "The vessel abruptly changed track earlier this week. However, it is now heading towards Hambantota again," the newspaper reported.

Designated as a research stroke survey vessel, Yuan Wang 5 was built in 2007 and has a carrying capacity of 11,000 tonnes.