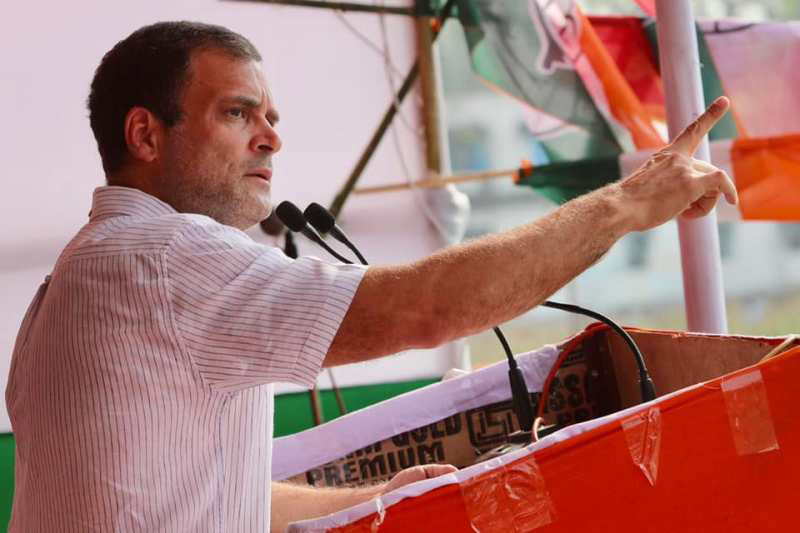 New Delhi/UNI: Congress MP Rahul Gandhi on Friday launched a fresh attack on Prime Minister Narendra Modi over alleged Chinese intrusions and asked why the latter was 'silent on the same'.

In a social media post, the MP from Wayanad wrote, "China dared to occupy our borders. Before coming to power, he (Modi) showed 'lal aankh' (red eyes) to China. But in the last eight years, the PM bowed down before the China. The name of China even doesn't come out of the PM's mouth."

"What is the reason that the PM who is elected by the public, by not keeping their interest paramount , decided to remain silent on the matter of China ? Why India's import from China is rising despite the latter's increasing infiltration on border ? The PM should address the nation and tell the reasons," he said.

A true patriot is one who fights to protect every inch of land of the country, the MP said.

The former Congress president in a tweet earlier while attacking the PM had said, "Wise and strong decisions are needed for the security of the country. Success cannot be attained through hollow rhetoric."