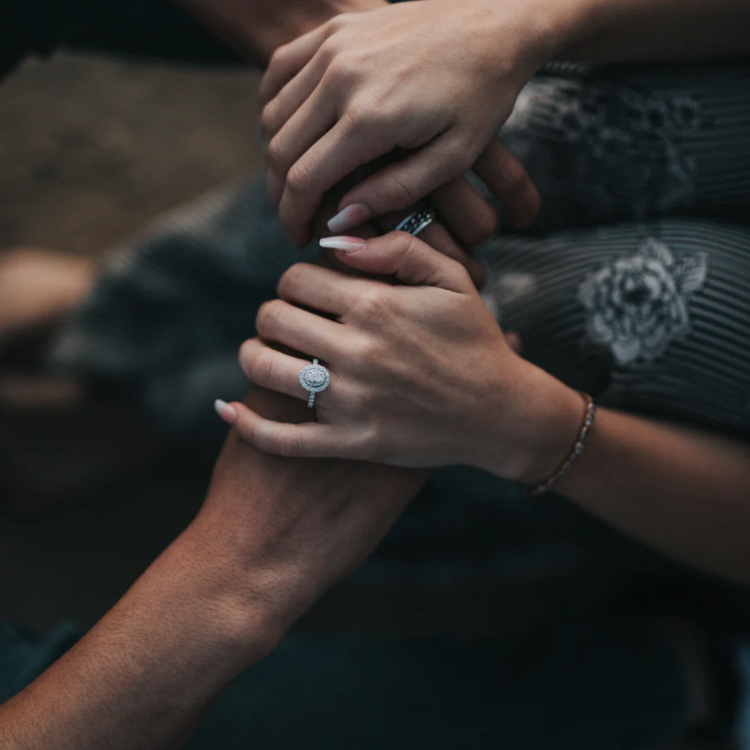 The minor girl, who hails from Sualkachi district, had met her boyfriend on the social-networking app Facebook and claimed to have fallen in love in the course of three years, reports said.

The boy hails from Satdola in Hajo.

In the past, the couple had ran away thrice but her parents brought her back, as per media reports.

A Twitter user wrote, "At this age, they have tremendous faith in love the girl looks like a pre-teen where are her parents?"

Another user wrote, "Darwin's theory of survival of the fittest has been successfully refuted."

The family of the girl took legal action after the incident, and the boy was arrested by the Hajo police, according to reports.

The girl went through a HIV test and received a negative test result the second time, India Today reported.

She missed collecting her first report, as per an IndiaToday report.