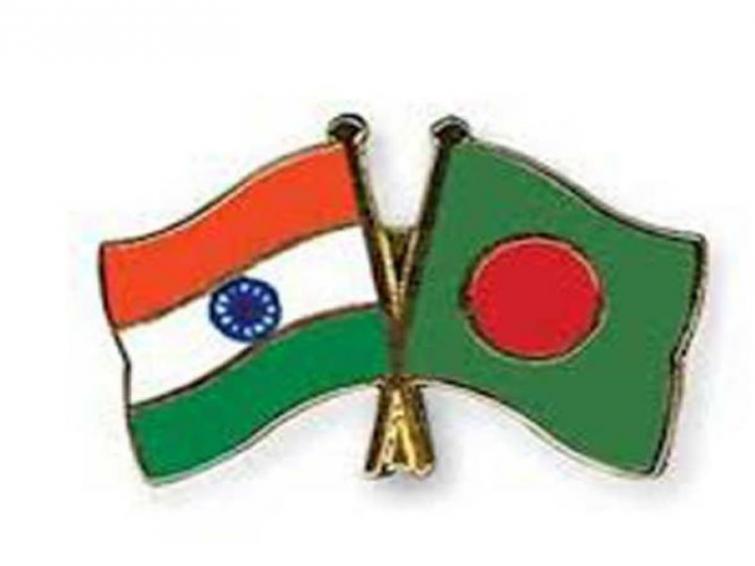 During their interaction, they reviewed ongoing defence cooperation between the two countries and expressed satisfaction that collaboration is growing despite difficulties imposed by the COVID-19 pandemic.

The talks covered the existing bilateral exercises & training and agreed to increase the complexity of these exercises.

Both the sides reviewed the progress on various bilateral defence cooperation initiatives and expressed commitment to further elevate engagements between the Armed Forces.

Both sides emphasised the need to work closely to implement the USD 500 million line of credit extended from India for defence items, read a government statement.

The Defence Secretary commended the Bangladeshi side for their efforts in UN peace keeping.

Dr Ajay Kumar also invited the Bangladeshi delegation for the upcoming Def-Expo 2022 and stated that in the domain of defence industry both countries have great potential of cooperation in defence trade, co-development and joint production.