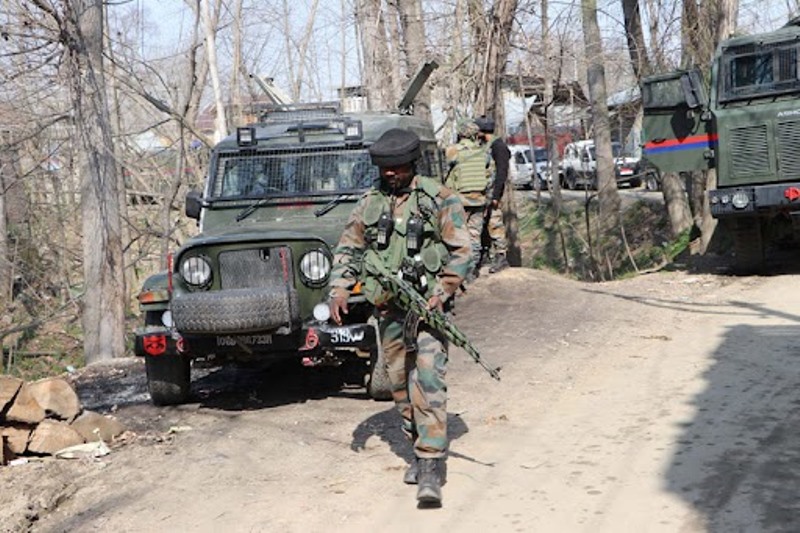 Jammu/UNI: The Rajouri terror attack toll swelled to four as one more jawan succumbed to his injuries during the treatment, a Jammu-based Defence Ministry spokesman said on Thursday evening.

Ahead of Independence Day, troops early morning on Thursday foiled a major terror attack triggering a gunfight in which three soldiers and two terrorists were killed in Jammu and Kashmir's Rajouri district.

Col Anand said sentries of an Army post at Parghal detected suspicious persons approaching the area early in the morning taking advantage of the inclement weather and dense foliage.

“The sentries challenged the two terrorists who threw grenades while attempting to gain entry inside the post,” the spokesman said.

However, the troops cordoned off the area and engaged them in a firefight.

In the ensuing fighting, two terrorists were killed and six soldiers were injured, out of which three succumbed to their injuries earlier while repulsing the suicide attack.

The martyred soldiers were identified as Sub Rajendra Prasad of Jhunjhunu in Rajasthan, Rifleman Lakshmanan D of Madurai in Tamil Nadu and Rifleman Manoj Kumar of Faridabad in Haryana.