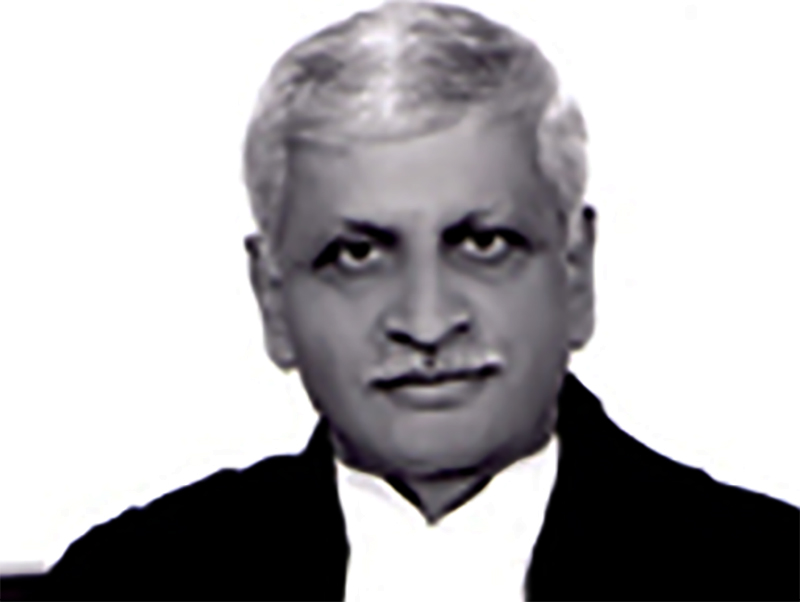 Justice UU Lalit appointed as 49th Chief Justice of India: Here's all you need to know

He will become the second head of the Indian judiciary to be directly elevated to the Supreme Court bench from the Bar after Justice S M Sikri, who became the 13th CJI in Jan 1971 in the same manner.

Justice Lalit will assume charge on Aug 27, a day after the incumbent CJI Justice N V Ramana demits the office.

Justice Lalit will have a brief tenure of fewer than three months as the CJI and he would retire on Nov 8 this year.

The retirement age of judges of the Supreme Court is 65.

He has been part of several path-breaking verdicts including the one which held the practice of divorce through instant 'triple talaq' among Muslims illegal and unconstitutional.

In Jan 2019, he recused himself from hearing the politically-sensitive Ram Janmabhoomi-Babri Masjid land title dispute in Ayodhya.

Justice Lalit, who is also the executive chairperson of the National Legal Services Authority (NALSA), had recently said the NALSA is going to establish a "legal aid" system for the poor and the marginalised in all districts on the lines of the office of public prosecutors.