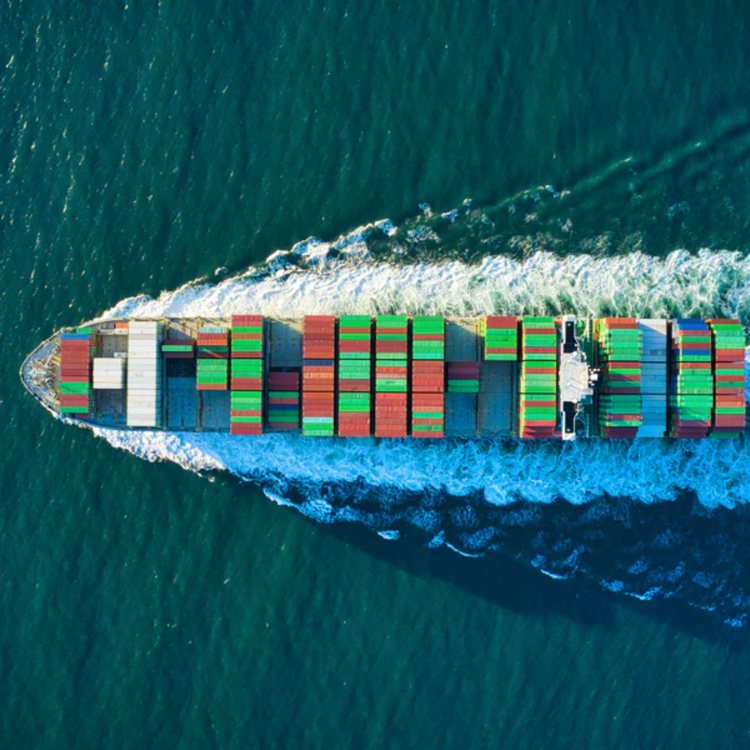 Belgrade/UNI: A vessel loaded with 6,000 tonnes of Ukrainian wheat arrived in the Albanian port of Durres on Wednesday, as per media reports.

This was the first cargo ship to arrive in Albania from Ukraine since the beginning of Russia's military operation.

Albania had problems with finding a replacement for the Ukrainian grain and continued to import it from Russia and Serbia.

Many local bakeries had to close due to the rising prices, the report said.

Ukraine hopes to export 20 million tonnes of grain from reserves and 40 million tonnes from the new harvest and make $10 billion in profits, an economic adviser to the Ukrainian president, Oleh Ustenko, said.

On July 22, Russia and Ukraine had signed a UN and Turkey brokered initiative to provide a humanitarian maritime corridor for ships with food and fertilizer exports from Black Sea ports.

A joint coordination centre was set up to monitor the implementation of the initiative, including ensuring that cargo ships do not carry unauthorized goods or personnel.