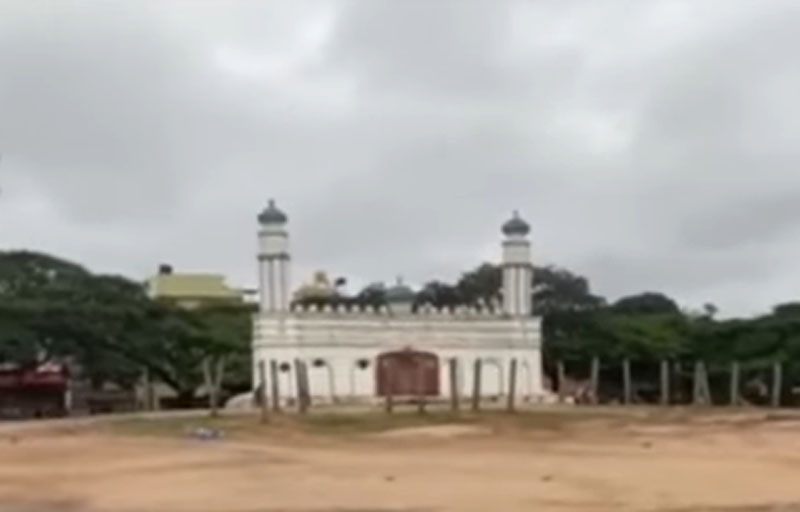 Bengaluru: Police have registered an FIR against Vishwa Sanatan Parishad (VSP) President S Bhaskaran for his alleged provocative speech calling for the demolition of an Idgah wall.

The FIR was filed after the police took suo motu cognisance of the statement given to television channels.

VSP has been seeking permission to celebrate Independence Day and Ganesh festival on August 15.

Bhaskaran asked Wakf Board to relocate the Idgah wall or else either warned that the government or VSP would demolish it on December 6, the anniversary of the razing of the Babri Masjid.

"It must be black day for Muslims but it is a saffron day for us. We are in touch with the Hindu organisations in Andhra, Telangana, Maharashtra and Kerala, we will demolish the structure on December 6, write it down," the complaint quoted Bhaskaran as saying.

The police have booked Bhaskaran for promoting enmity between two groups on grounds of religion and for indulging in deliberate and malicious acts intended to outrage religious feelings.