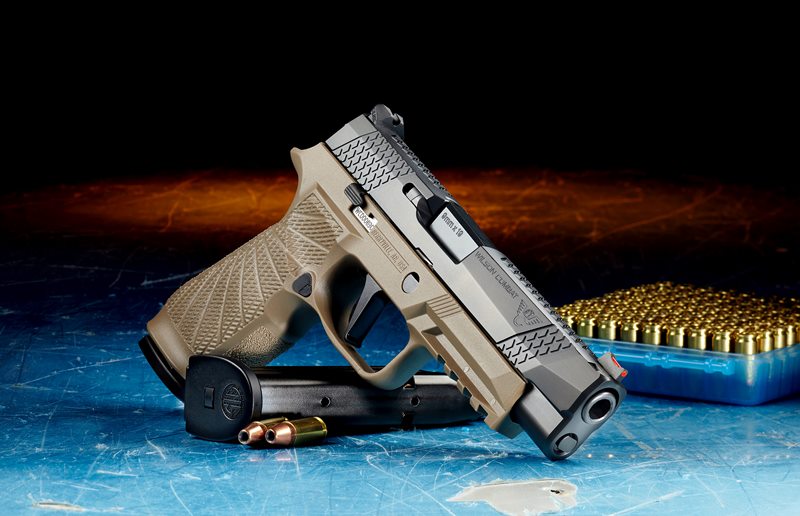 Jammu and Kashmir: Army jawan shoots self to death

Jammu: An Army jawan on Wednesday morning allegedly shot himself to death with his service rifle in Miran Sahib area here in the city outskirts.

Police said that rifleman Yogesh Kumar of JAKRIF 'shot himself' with his service rifle while he was on quarter guard duty.

"He was subsequently shifted to Army Hospital where he succumbed to his injuries," said the police.

He was a resident of Himachal Pradesh.