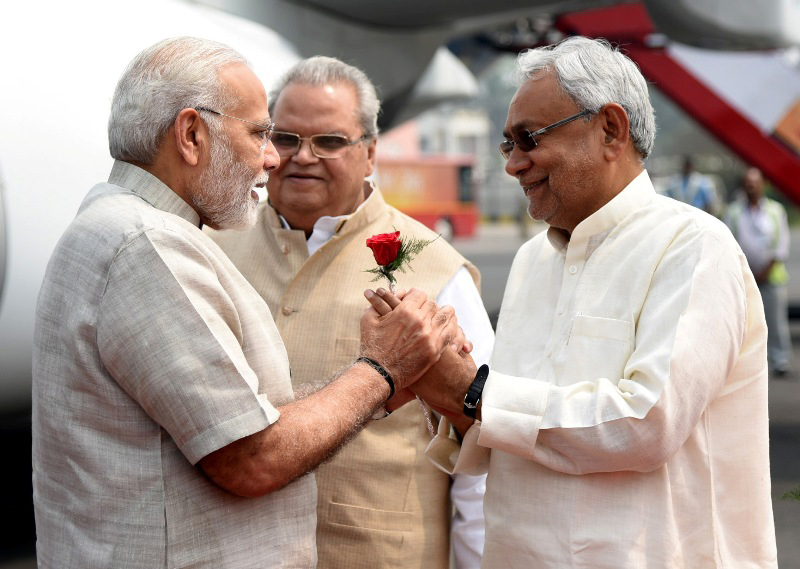 Patna/IBNS: Bihar Chief Minister Nitish Kumar is all set to meet his party Janata Dal (United) MLAs Tuesday amid the speculation over his another political somersault, media reports said.

As per reports, Nitish is likely to break up with Prime Minister Narendra Modi's Bharatiya Janata Party (BJP), which has drawn critical responses from the JDU chief on a number of recent issues.

In the 2020 assembly elections, Nitish got back his Chief Ministerial post with much credit to the BJP which had won more number of seats than its alliance partner.