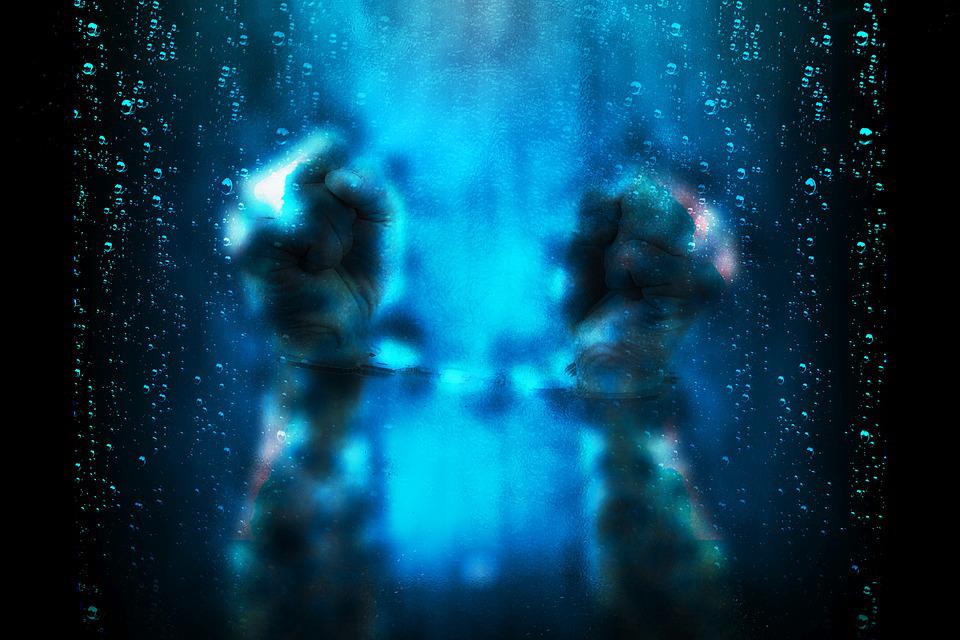 Assam: Police arrest one lady in connection with Al-Qaeda Indian Subcontinent (AQIS) and Ansarullah Bangla Team (ABT) from Bilasipara

The arrested woman was identified as Jahura Khatun.

According to police, she is wife of Abu Tallah who is a member of Moirabari module of AQIS/ABT and he is still absconding.

Birinchi Bora, Sub-Divisional Police Officer (SDPO) of Bilasipara said that, police have found various Ansarullah Bangla Team (ABT) related facts in two mobile phones which were recovered in her possession.

“We have received information that, the wife of a member of Moirabari ABT team is at Nayer Alga Part-II. Accordingly we detain her for interrogation and during interrogation we have confirmed that, her husband is a member of ABT team and also found various facts in her mobile phone. We have seized two mobile phones in her possession. Yesterday we had registered a case (no-244/22) at Bilasipara police station and today we arrested the lady in connection with this case,” Birinchi Bora said.

The police official further said that, she was produced before the court and court sent her to jail.