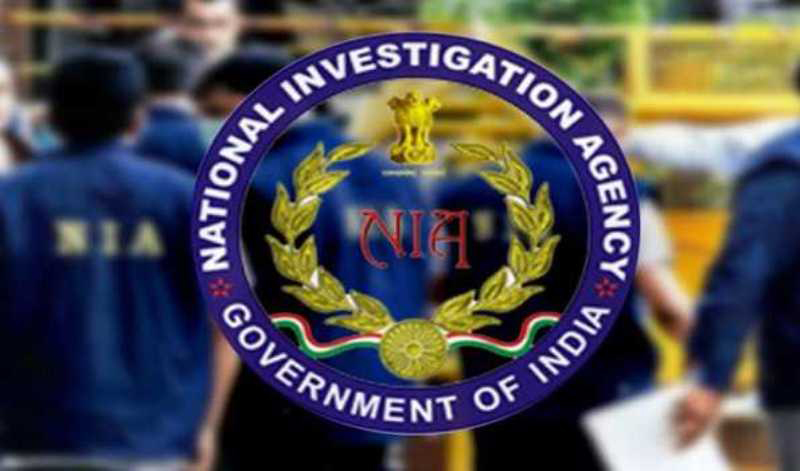 Jammu: In connection with a terror funding case, the National Investigation Agency (NIA) on Monday carried out searches at multiple locations in Jammu and Doda districts against members of the banned Jamaat-e-Islami (JeI) outfit in Jammu and Kashmir.

Official sources said the raids were carried out at several locations including the premises of JeI office-bearers.

"The searches are related to terror funding. Mobile phones, SIM cards and some incriminating material were seized," an official said.

The government in 2019 banned the JeI for being in "touch" with terrorist outfits.